Lock down the hatches! 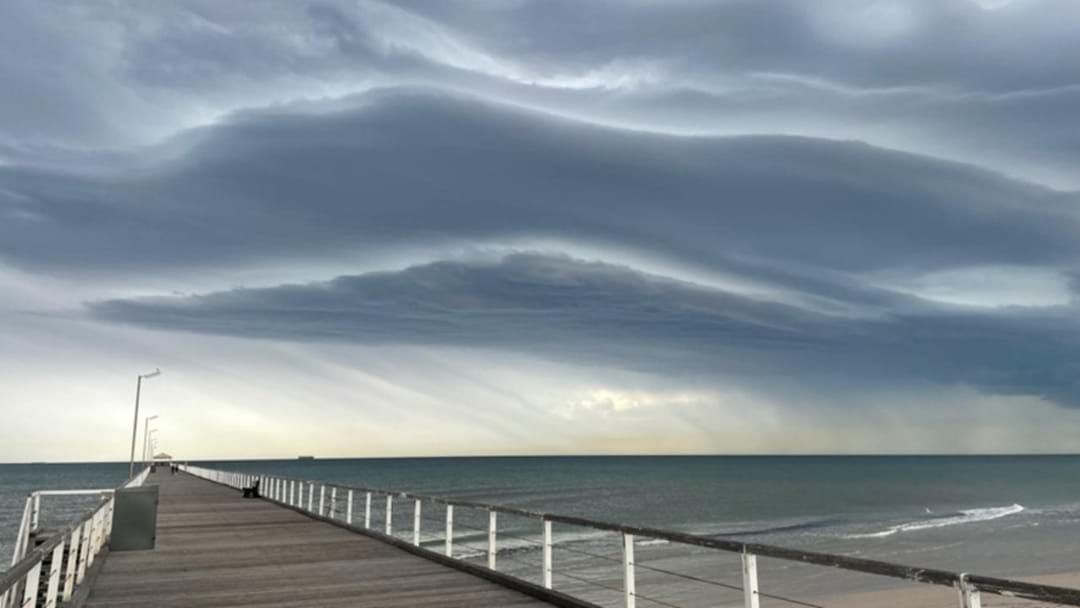 A severe thunderstorm warning has been issued on Thursday for metropolitan Adelaide, as well as the Adelaide Hills and Barossa regions.

Severe weather on the Yorke Peninsula is expected to hit Adelaide city by mid-morning with the Bureau of Meteorology [BOM] issuing an alert at 9:52am warning of thunderstorms, damaging winds and large hail in the Adelaide metropolitan, Adelaide Hills, Barossa, Mount Barker, Gawler, Playford and parts of Western Alexandrina council areas.

BOM's Jenny Horvat cautioned a break in wet weather will occur before another deluge rolls in from across the Yorke Peninsula.

“It'll be a bit hit and miss as we head through the morning, there’s certainly quite a lot going on around the state today.”

They are also advising people to stay indoors where possible, and away from windows when storms pass over.

SA Power Networks have reported over 6,000 customers are without power, with a large proportion of those in the Mount Pleasant area, as well as the Yorke and Eyre Peninsula.

Meanwhile, it’s not all about the choppy wet weather, with the Bureau also issuing a fire weather warning, particularly in the North West Pastoral, Eastern Eyre Peninsula and Flinders districts with the 40 degree forecasts set to bring hot and dry northerly windy ahead of a change.

“This is to be expected with the dynamic nature of the systems, it’s quite changeable weather at this time of the year,” Ms Horvat affirmed.