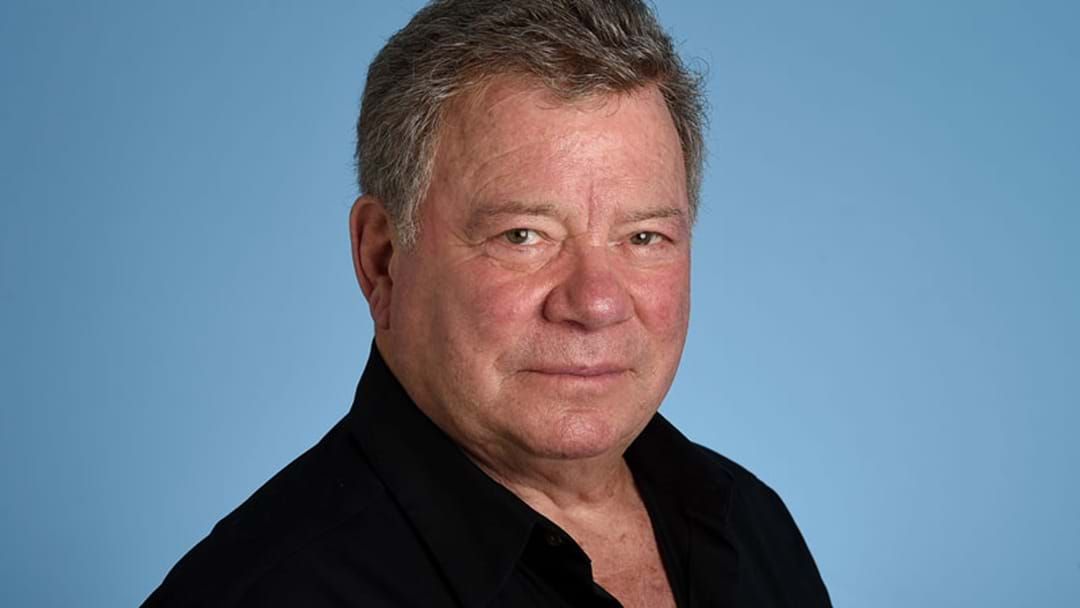 Star Trek actor William Shatner has made history by becoming the oldest person to enter space.

Jetting alongside Australian entrepreneur Dr Chris Boshuizen on the Blue Origin rocket, the crew launched to space on Thursday morning.

Shatner thanked Blue Origin/Amazon founder Jeff Bezos for the trip, who invited him due to being a massive Star Trek fan.

“What you have given me is the most profound experience I can imagine; I’m so filled with emotion about what just happened; it’s extraordinary,” he said.

Most known for his role as Captain Kirk in the world-famous Star Trek series, Shatner joined three other passengers launched from West Texas space station.

Blue Origin's second flight taking passengers, the crew used the same capsule and rocket that Bezos used for his own launch earlier this year.

Reports that the trip took just 10 minutes, reaching a maximum altitude of around 106km before parachuting back to the Texas desert.

Virgin Galactic's Richard Branson kicked off the US-based space tourism boom on July 11, with his own rocket ship exploration.

Nine days later, Bezos took off in his own capsule, while Elon Musk stayed on ground as his company SpaceX launched a private flight in September - on board into orbit was a billionaire, cancer survivor and two lucky ticketed winners.

"We're just at the beginning, but how miraculous that beginning is. How extraordinary it is to be part of that beginning," Shatner said in a Blue Origin video posted on the eve of his flight.

"It looks like there's a great deal of curiosity about this fictional character, Captain Kirk, going into space. So let's go along with it and enjoy the ride."