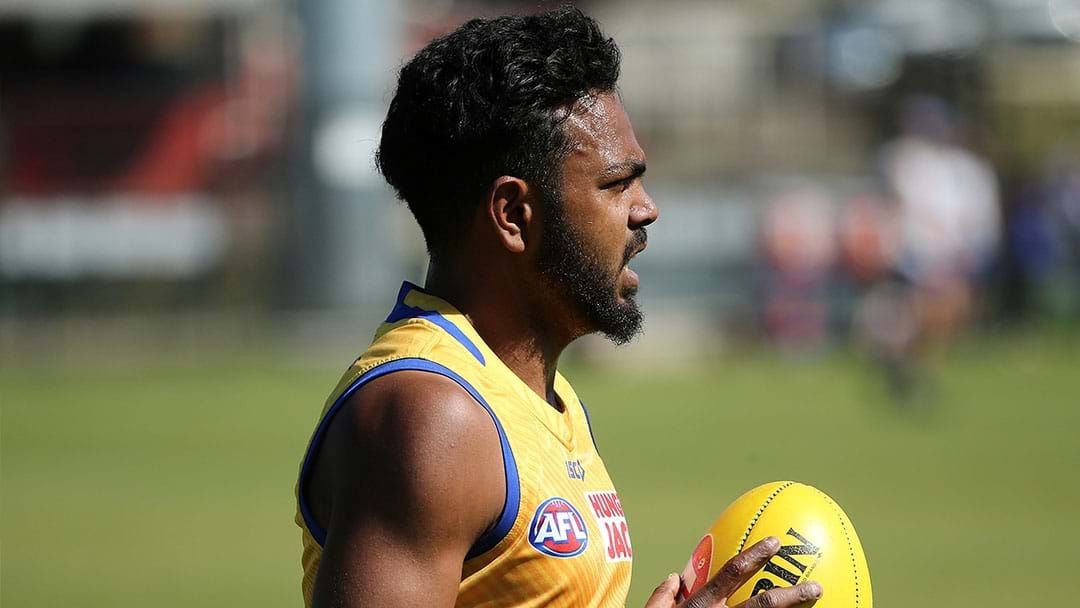 Rioli allegedly returned a sample with an adverse finding for urine substitution after an out of competition test on August 20.

He has been withdrawn from tomorrow night's semi-final vs Geelong, with the suspension coming into effect immediately.

He is facing a potential ban of up to four years.

West Coast released a statement in the wake of the ban:

"The West Coast Eagles have been made aware that Willie Rioli is the subject of an ASADA and AFL investigation.

"The club is extremely disappointed that one of our players has been provisionally suspended while a matter is being investigated and it will comply fully and openly with ASADA and the AFL through the process.

"The club is fully committed to supporting Willie during what is a personally distressing time.

"Our primary concern is Willie’s health and welfare.

"As this is an ongoing investigation the club, its staff and players can make no further comment until the investigation is completed.

"The West Coast Eagles fully supports the AFL and ASADA in its ideal of our game being drug free."