Wimbledon To Drop "Miss" and "Mrs" Honorifics From Honours Board 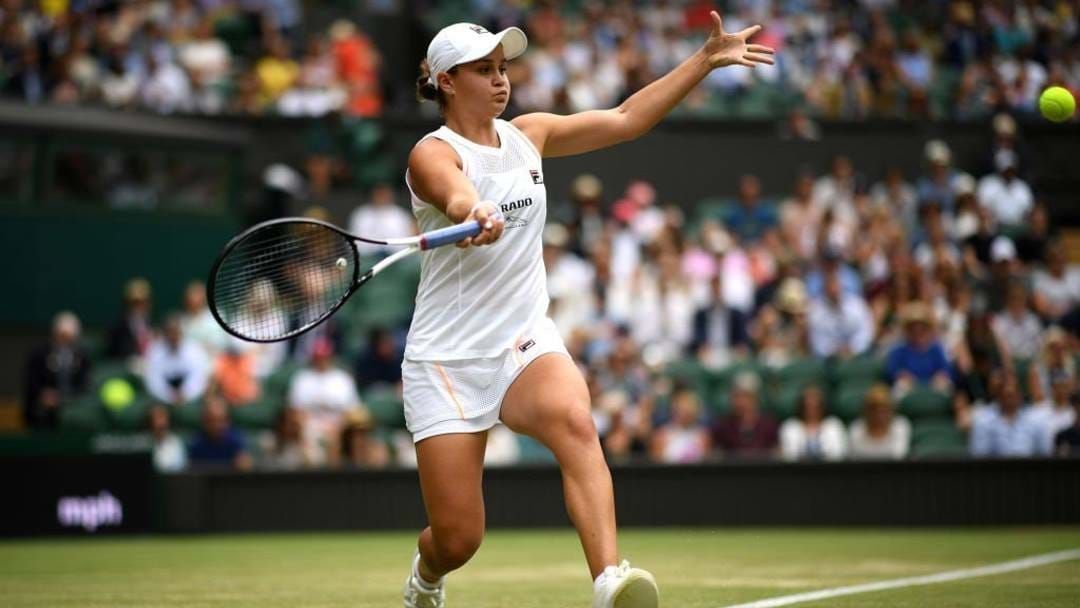 The All England Lawn Tennis Club is set to replace their Wimbledon honour boards ahead of the 2022 grand slam tournament to better reflect society’s attitudes toward women.

According to The Times, the titles ahead of female winners will be removed next month, and the tradition of married women taking their husbands' names will also be scrapped.

Traditionally, female champions had titles “Miss” and “Mrs” in front of their names, meaning Aussie hero Ash Barty is currently immortalised as “Miss A Barty”. Evonne Goolagong Cawley, who won Wimbledon in 1980, is written “Mrs R Cawley” because her husband’s name is Roger.

The men do not have such honorifics, with Roger Federer simply named as “R Federer”.

In 2019, Wimbledon stopped using the terms “Miss” and “Mrs” when announcing the names of players during matches.

Download LiSTNR and enjoy a new world of audio. The latest news and sport, the best podcasts and all your favourite shows and stations in one library.