Arrest made by Lake Macquarie Police 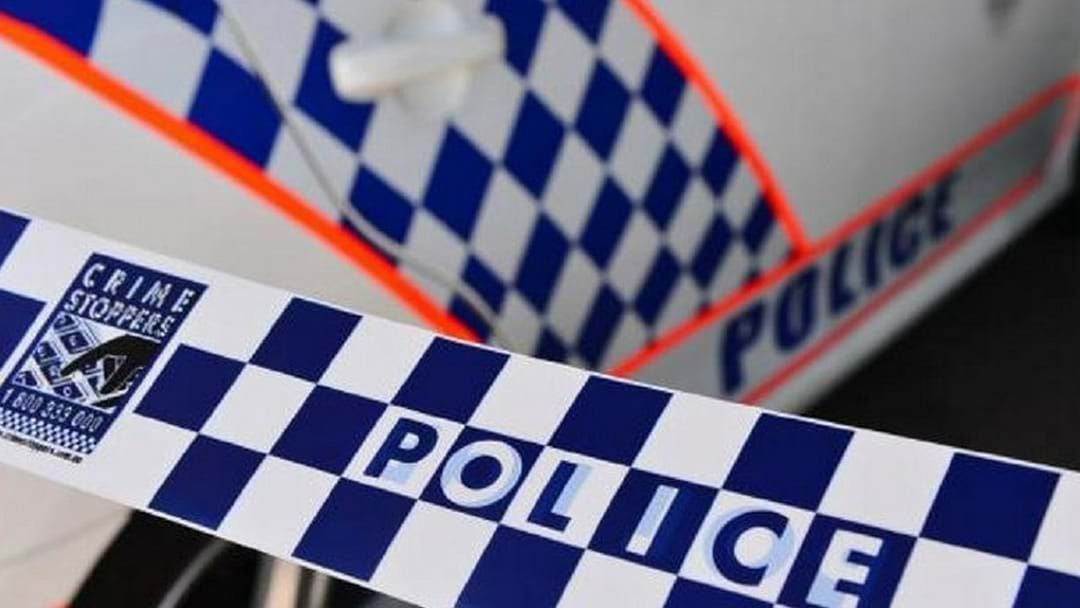 Two men and a woman from Windale have been arrested by Lake Macquarie Police over connections with a drug ring.

"A number of items were located during the search warrants, including methamphetamine, cash and electronic stun devices. All items have been seized for forensic examination.

"Two men and a woman were arrested and taken to Belmont Police Station."

Strike Force Coifs was established to draw at connections to the rise in drug use and handling in the Windale area, investigators swooped on properties on Wednesday.

All of the alleged trio were refused police bail to appear in Belmont Local Court on Thursday.