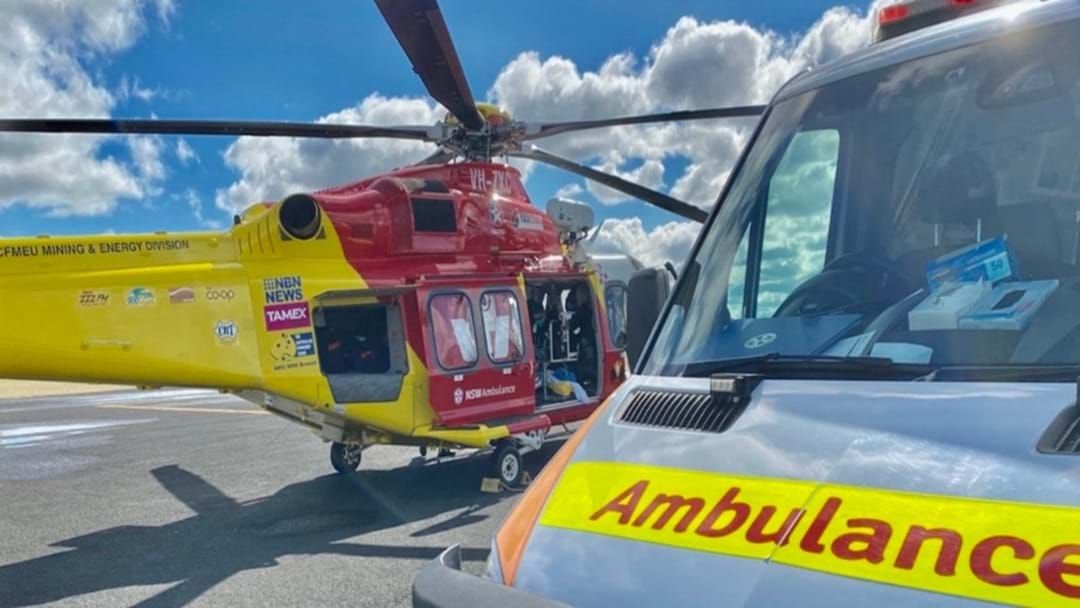 A horror fatal crash on the Central Coast has claimed the life of a woman and two children.

It’s understood the vehicle was driving along Wisemans Ferry Rd at Central Mangrove when the car left the road and crashed down an embankment.

Police have confirmed a woman aged in her 40s was driving the car carrying five children which had veered off the bitumen near Nurses Road.

Tragically, the woman and two children, aged two and eight died at the scene, while three other boys aged one, four and nine were treated by paramedics before being airlifted to John Hunter Hospital in stable conditions.

Brisbane Water Police District, along with officers from the Metropolitan Crash Investigation Unit have established a crime scene and are investigating circumstances surrounding the crash.

Police are speaking to another driver who might have hit one of the kids who was on the road after the accident.

“There is no way to put into words what paramedics and first responders were faced with when arriving on scene,” Supt Armitage said.

If this story has raised concerns for you or someone you know contact Lifeline on 13 11 14.