23-year-old to face court next month 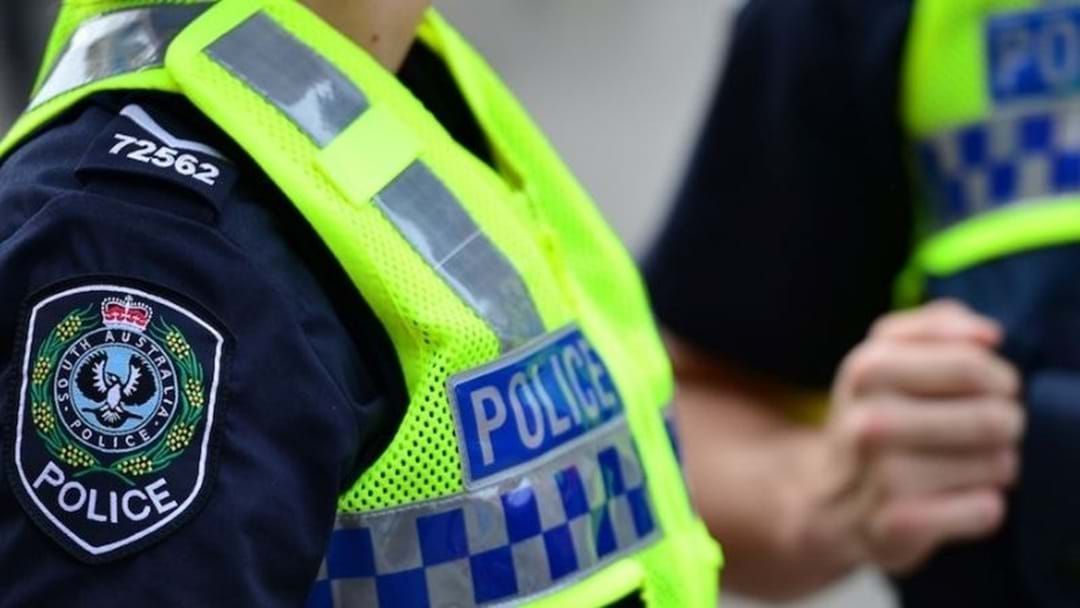 A woman has taken police on a lengthy chase through south Adelaide after allegedly stealing a car from a service station.

While the 57-year-old entered a service station to pay for petrol, the passenger is alleged to have jumped into the driver’s seat and driven away.

Police received word of a theft at a service station on Eric Road at around 12AM Monday.

Police managed to locate the car which was seen driving north up the Southern Expressway and was followed by a police helicopter.

Police rolled out spikes near Anzac Highway which eventually brought the vehicle to a stop on Tennyson Street.

The 23-year-old from Elizabeth Downs has been released on bail and is due to appear in Christies Beach Magistrates Court next month.