SES were called to the rescue 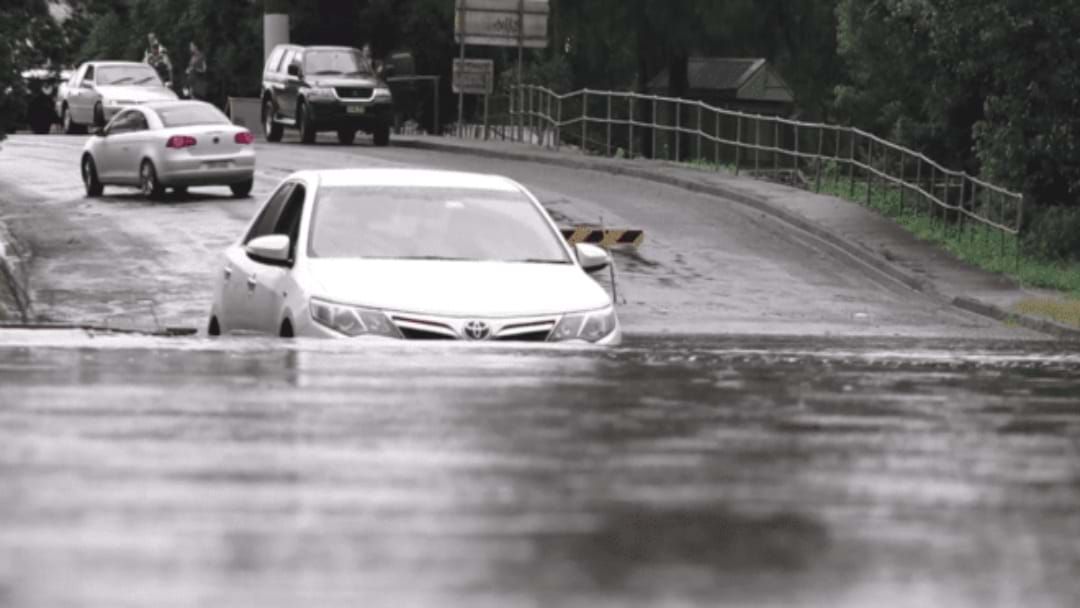 A woman has ignored floodwater warnings and driven into water on Showground Road in Narara.

At about 2.30pm yesterday afternoon she was rescued by SES crews and says by the time she realised it was too late.

THE SES responded to 110 calls on the Central Coast over the weekend, mostly for flooding and leaking roofs. Some people still had tarps protecting holes in their roofs from the huge hail storm we had in December, which still need to be replaced.

Another vehicle was rescued from floodwaters on Louisiana Drive in Hamlyn Terrace Yesterday.