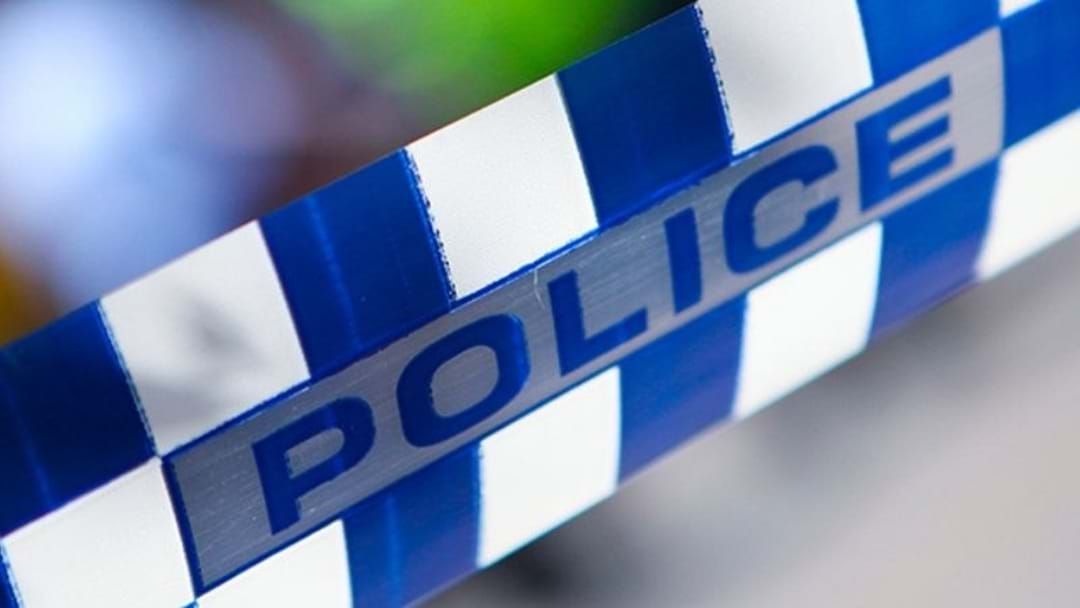 A woman is in critical condition after being stabbed at Kilburn in the early hours of Thursday morning.

This is the fourth stabbing to occur in Adelaide within the past fortnight.

Police were called to an incident at a unit block in Brooklyn Terrace at around 1AM on Thursday morning.

Upon arriving, emergency services found a 45-year-old woman with serious stab wounds to one of her legs.

Paramedics treated the woman at the apartment block before transporting her to the Royal Adelaide Hospital.

The woman is now believed to be in critical condition.

Police have since arrested a 26-year-old woman in relation to the alleged stabbing who is believed to be known to the victim.

The woman is expected to face court on Thursday.

This is one of four stabbings that have occurred in just over one week across Adelaide with a man stabbed in Kilburn on Wednesday, another stabbing in Payneham South and the stabbing of a 47-year-old Pooraka man.