Charged for arson and fraud 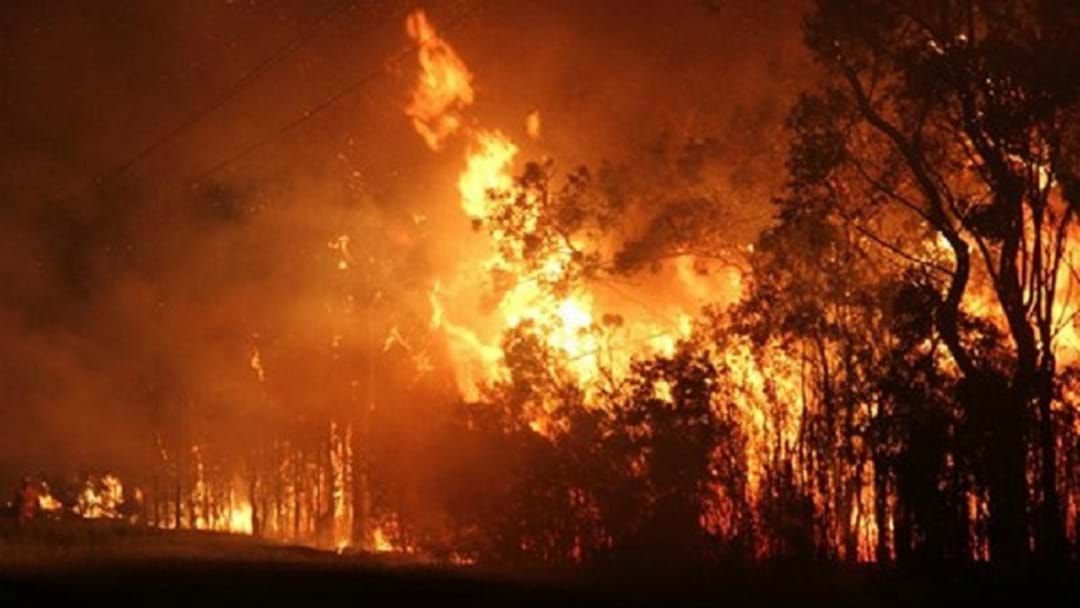 A 50-year-old Rockhampton woman has been sentenced to five years behind bars after setting her Central Queensland property alight.

Crown Prosecutor Samantha O’Rourke said Falk and her daughter were living at a rental at Beachmere with most of their belongings, and the family was under financial stress.

Falk had told police she was at the Beachmere residence at the time of the fire and claimed items had perished in the fire which were later found at her rental property.

Ms. Rourke claimed in late 2018, Falk had contacted a woman via social media asking her to burn the house down and offered part of the insurance money as payment. After relentless attempts, the woman contacted police.

Judge Jeff Clarke said Falk put her neighbour's properties at risk and has the potential to start a bushfire due to the dry and dangerous conditions.

He sentenced Ms. Falk to five years in prison for arson and attempted fraud.