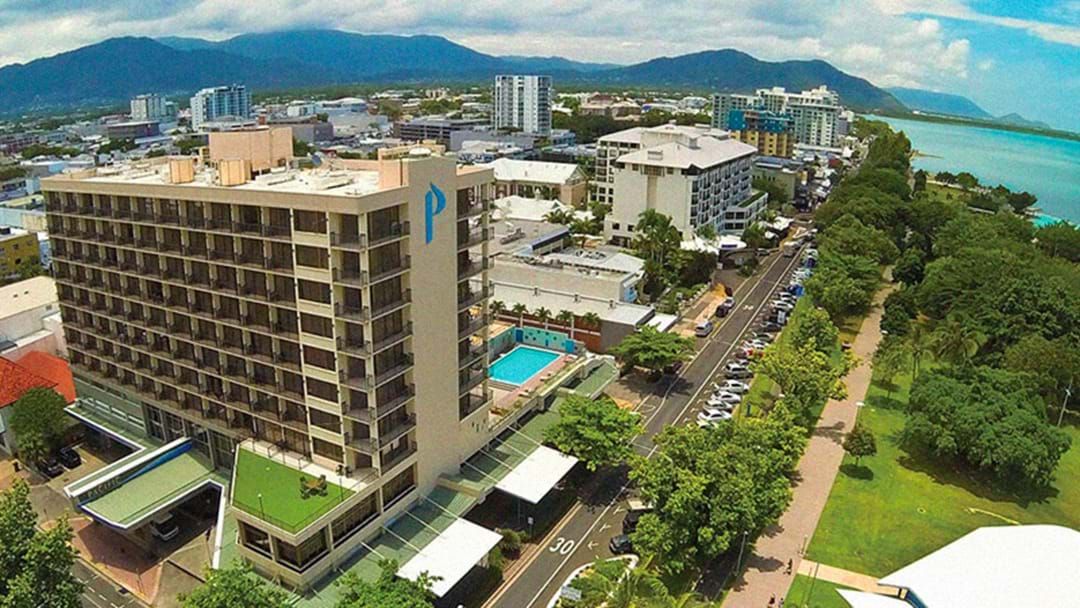 A woman was facing a number of charges after she went to great lengths to escape hotel quarantine in Far North Queensland.

The woman, who flew in from Sydney, was conducting her two weeks of isolation at Cairns’ Pacific Hotel, a nine-storey building near Reef Fleet Terminal, when she made the audacious escape attempt.

“It appears this person has scaled two balconies, gone down an outside staircase, damaged a door to escape and is facing a number of charges, including criminal charges.”

She was located at her mother's house soon after her escape.

Over 8,000 people were in quarantine across Queensland on Tuesday morning, with 6,000 of those being identified through contact tracing.

Six new cases of Covid-19 were identified across the state overnight, with just one being locally acquired.