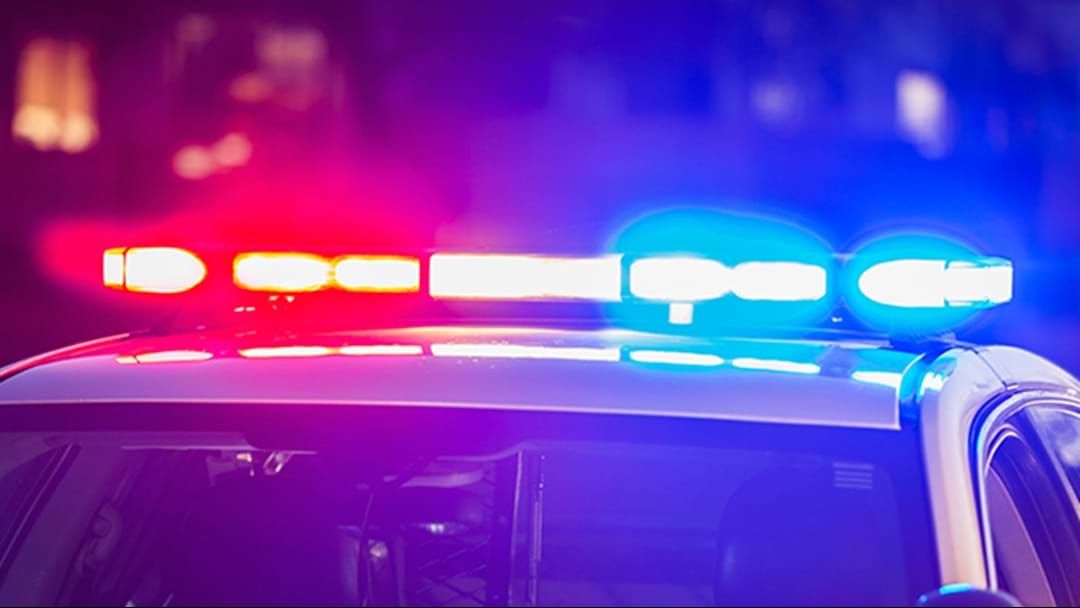 A woman has been slashed with a knife while trying to break up a fight between two teenage girls at a shopping centre on Sydney's northern beaches.

Police allege the woman was hurt after intervening in an "altercation" between the girls, aged 13 and 14, at a shop inside the Brookvale mall on Monday afternoon.

The 42-year-old was treated by paramedics for a knife injury to her arm before being taken to Royal North Shore Hospital, where she remains.

The 14-year-old girl was unhurt, while the 13-year-old fled.

She later handed herself in to police and was charged with reckless wounding, affray and custody of knife in a public place.

The teen from Narraweena was granted bail to appear at a children's court on January 22.