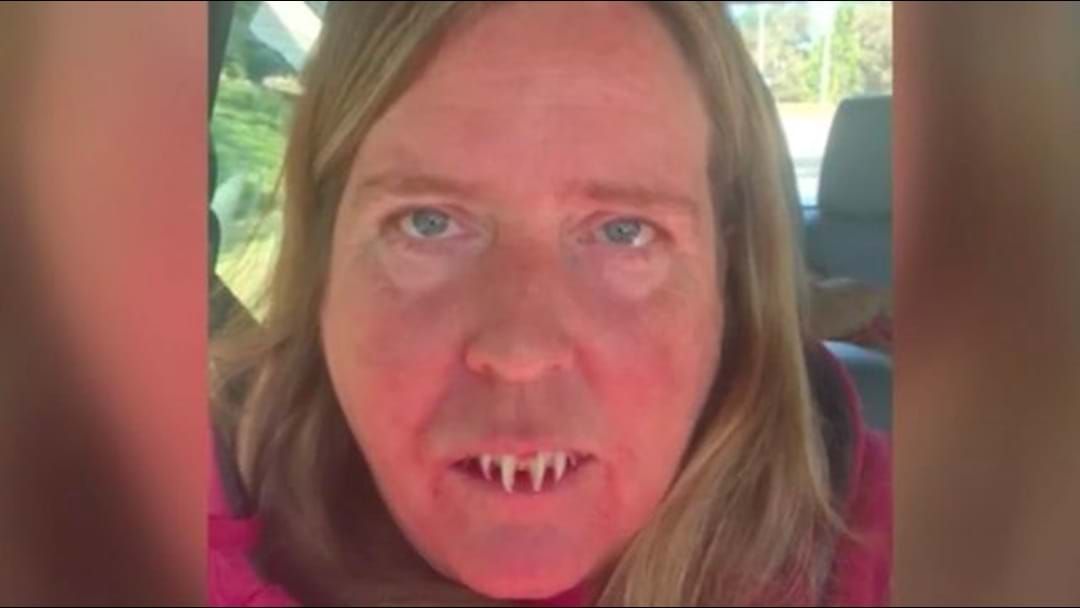 An American woman is counting the cost of doing something, admittedly, most people wouldn't think to do - and that's to superglue fake zombie teeth to your actual teeth.

Reportedly, Anna Tew tried it on for a Halloween costume idea, not realising the glue she used was permanent, not temporary.

One visit to an emergency dentist later, complete with the force suitably used to pull the fake ones off, and Anna was free... and apparently, she's vowed never to put fake teeth in her mouth again.