Brisbane NewsWoman 'Tied Up and Tortured' By Group In Goodna

Woman 'Tied Up and Tortured' By Group In Goodna 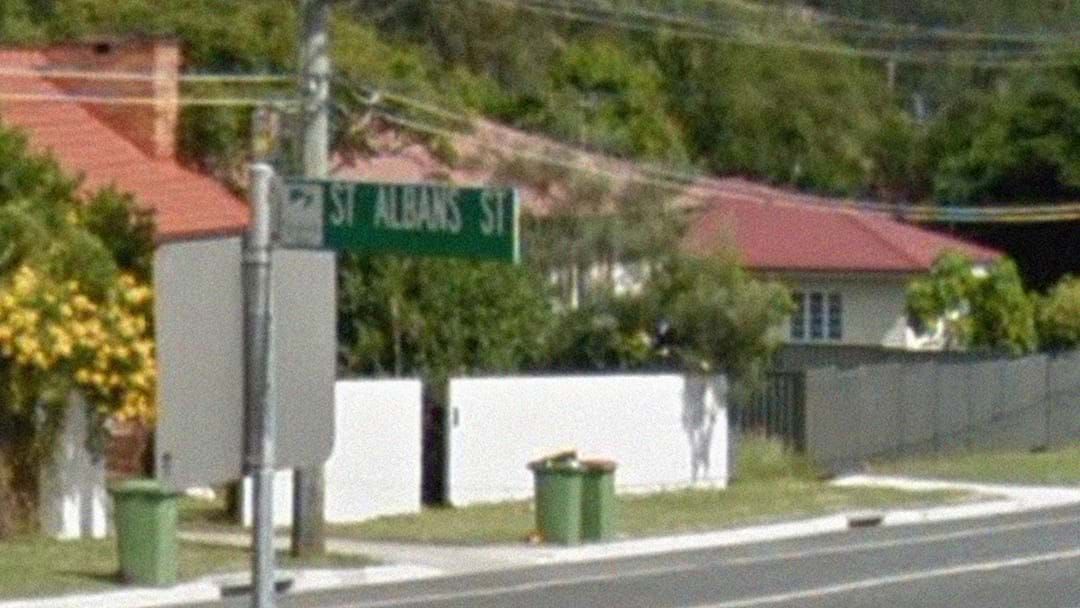 Two women were set to appear at Ipswich Magistrates Court on Tuesday after allegedly tying up and torturing a Brisbane woman for several hours over the weekend.

Queensland Police alleged that the 27-year-old victim was targeted and ambushed by a group at an address on Saint Albans Street, Goodna, on Sunday before she was tied up and assaulted.

Of the group, a pair of women who were local to the area, aged 29 and 41, were arrested and charged with five counts of assault occasioning bodily harm, deprivation of liberty and torture.

It is reported that the victim and the arrested were known to each other prior to the assault.