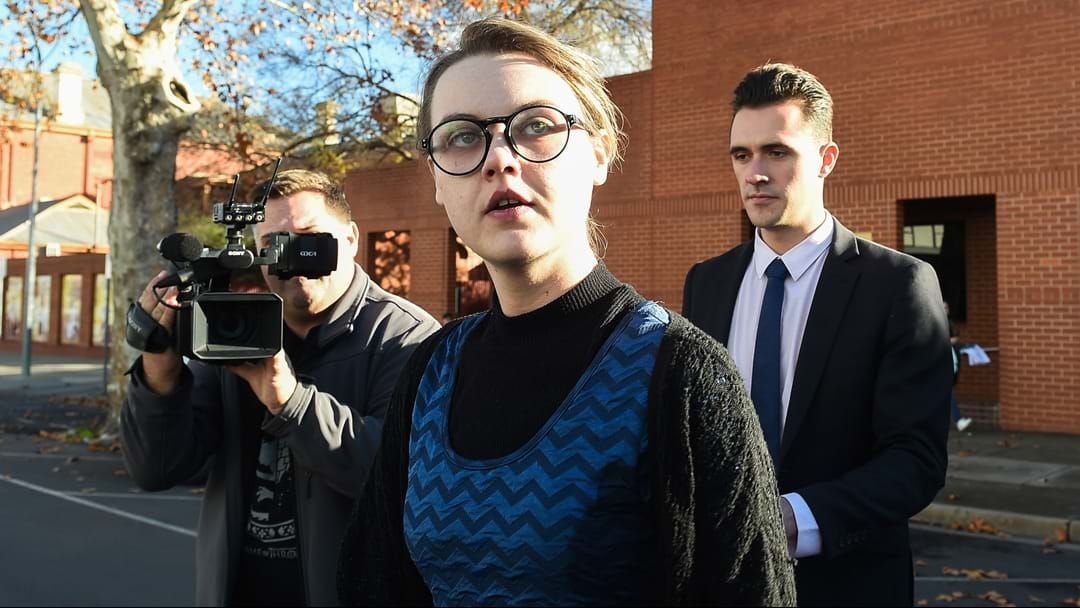 A woman who threw an egg at Prime Minister Scott Morrison’s head had been sentenced to an 18-month community correction order – as well as 150 hours of community service.

Amber Holt, 25, threw an egg at the PM while he was campaigning at the County Women’s Association conference in Albury in May.

The egg grazed his head but did not break.

She was sentenced at the Albury Local Court today after pleading guilty to common assault.