Rock NewsWoodstock 99 Is Coming To Your TV

Woodstock 99 Is Coming To Your TV 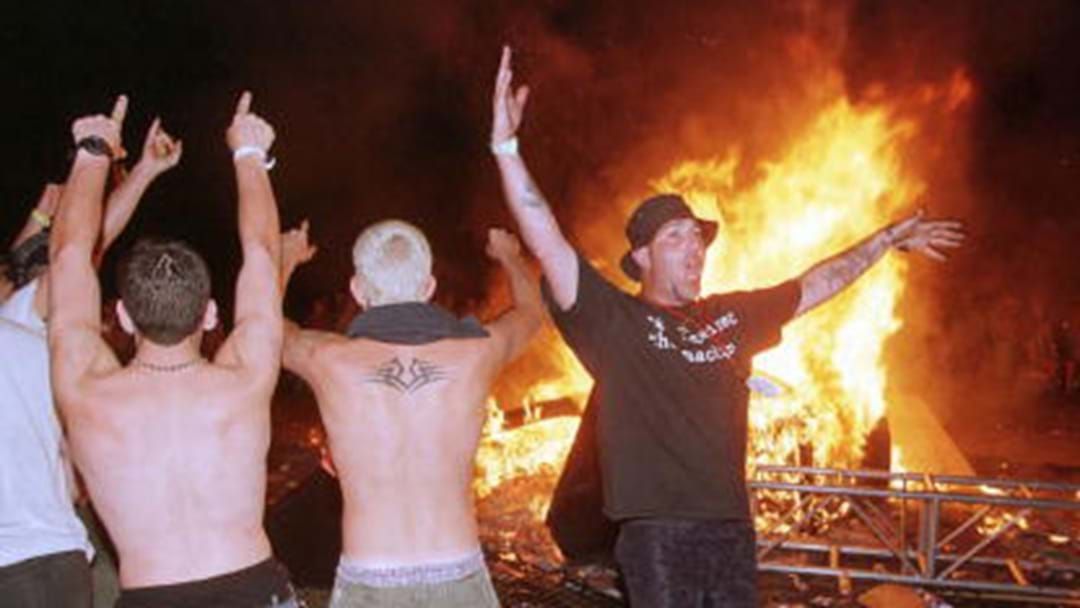 Before Fyre Festival there was another absolute disaster of a music festival, Woodstock's comeback event in 1999.

If you're fond of a metallic ball chain necklace, long shorts and bucket hats, you know the one we're talking about.

The big gig saw Metallica, Red Hot Chili Peppers,The Offspring, Rage Against The Machine, KoRN, Willie Nelson and heaps more headline the three day event that saw everything from fire, the venue literally being torn apart, assaults and more, resulting in thousands of injuries and heaps of arrests.

UK production company Raw has announced they are making a documentary series on this disastrous event, including never before seen footage from bands and fans.