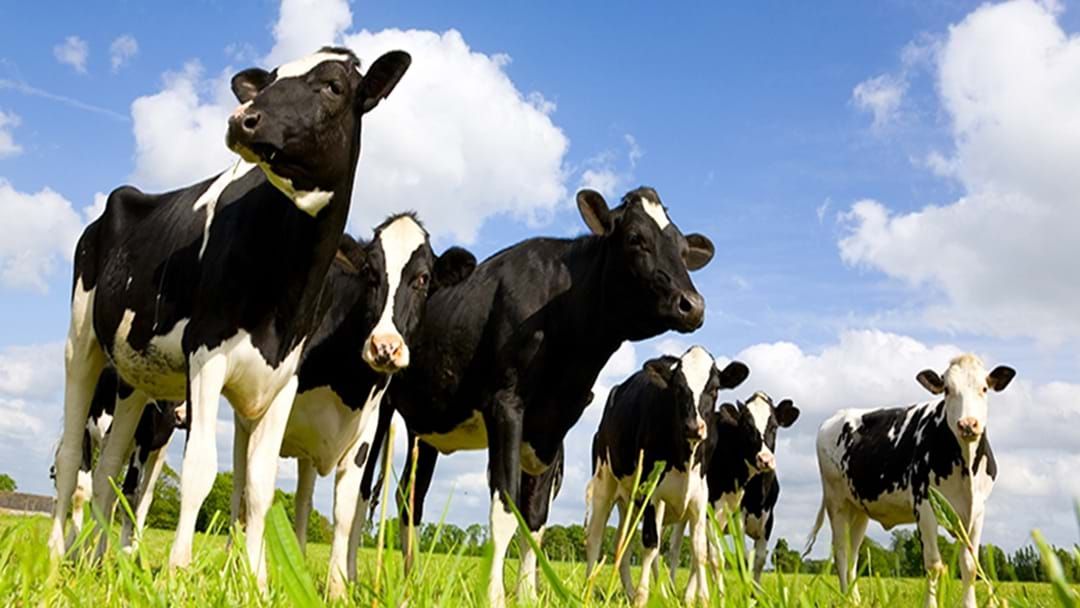 Woolworths will stop selling milk for $1 a litre, bumping up the price by 10 cents with the increase to go to struggling dairy farmers.

Eight years after introducing its cheap Woolworths-branded milk it will be removed from the shelves from Tuesday. Two and three litre bottles will now sell for $2.20 and $3.30 respectively.

It said the increase would "end up" with 450 Australian dairy farmers that supply Woolworths, and the change was about enduring the nation has a viable dairy industry.

The industry has been campaigning against cheap milk sold by Woolworths and Coles for years, saying it's driven farmers to the wall.

Last year, Woolworths began offering a "Drought Relief Milk" range, at $1.10 a litre, with 10 cents to go to farmers. But it also continued to sell it's $1 range alongside the more expensive product.

That will end on Tuesday when all stores will move to the higher price.

"We've heard the outlook will continue to be extremely tough for dairy farmers right across the country," Woolworths Group chief executive Brad Banducci said on Monday.

"This is affecting milk production and farm viability, which is devastating for farmers and the regional communities in which they live. It's clear something needs to change and we want to play a constructive role in making this happen."

The NSW Farmers Association said the decision was a huge win for farmers, who had been fighting for change since $1 a litre milk was introduced in 2011.

"This is a lesson for every other retailer in the country," NSW Farmers Dairy Committee Chair Erika Chesworth said, demanding that Coles and Aldi follow suit.

"We have endured years of low profitability and our costs of production have skyrocketed due to the ongoing drought. Milk production has plummeted 11 per cent over the last 12 months in NSW."