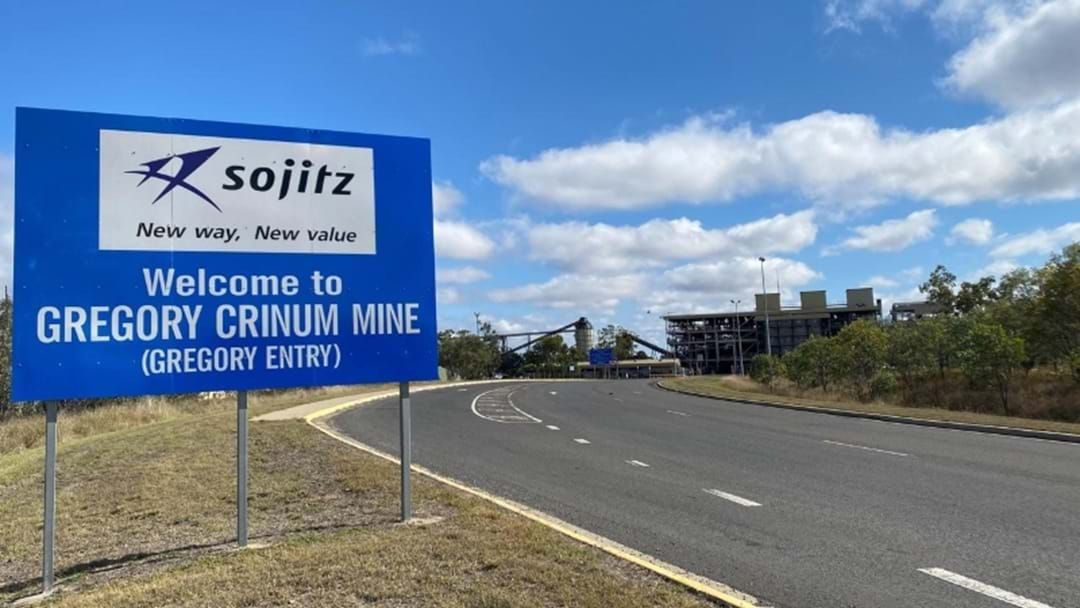 A worker has died as the result of an underground mine collapse in Central Queensland, while another has been airlifted to hospital.

Emergency crews, including critical care and a rescue helicopter were called out at 12am to reports that a section of the Gregory Crinum Coal Mine had caved in trapping workers.

A 60-year-old man with critical injuries sadly died at the site, while another man, believed to be in his 20s, had to be freed from rubble before being flown to Rockhampton Hospital with pelvic and leg injuries.

A third person was was taken to Emerald Hospital in a stable following a medical episode.

A wholly owned subsidiary of Sojitz Blue Pty Ltd, the hard coking coal mine, situated in Crinum around 60km north east of Emerald, exports up to 3.0 million metric tonnes of coal product each year.

The incident is under investigating with the Queensland Mines Inspectorate.