“Not going to cut it” 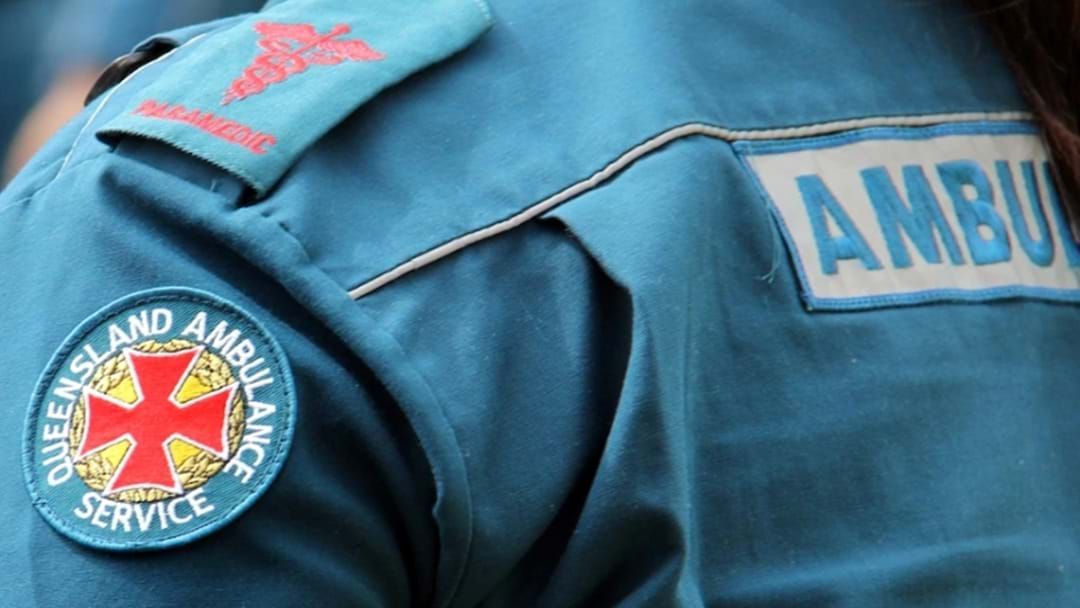 The United Workers Union (UWU) has called for at least 250 more paramedics to be employed each year across Queensland to keep up with the unprecedented demand.

The Courier Mail reports that the Queensland government has been under increasing pressure to ease the strain being felt across the state’s health system, with hospitals, ambulances and GP clinics experiencing some of their busiest days on record.

UWU national ambulance coordinator Fiona Scalon said the situation remains unmanageable with less than 50 new staff budgeted for the remainder of this term of government.

“That’s not going to cut it for the next year and a half.”

“There are many more paramedicine graduates than jobs, there will be no issue filling those jobs,” she said.

“As the State Government has increased funding for Queensland Ambulance Service staff by 500 over the last two years, and the service is still struggling, there needs to be funding for at least 250 additional staff per year recurring to even keep pace given the known 4 per cent increase per annum in ambulance demand.”

Scalon told the Courier that this was the Government’s opportunity to address the "severe shortfall of available ambulance officers out in the community, due to the health crisis,” Scalon said.

“In addressing the health crisis, we strongly oppose outsourcing, privatisation and public money going to the profits of private health companies

“Better health system design, enhancing connections between services, improving the management and prioritisation of health services, and new, fit-for-purpose health care funding frameworks is what is needed," she said.

It comes as Premier Annastacia Palaszczuk is expected to deliver record health funding in the upcoming state budget which will be announced on June 21.