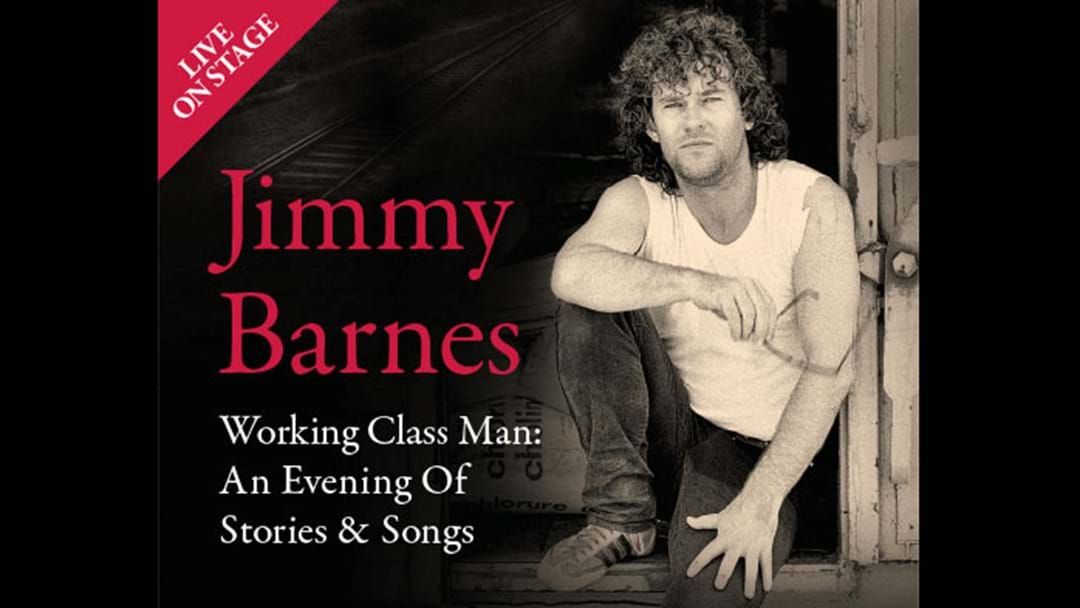 Barnsey is an Aussie legend. No more, no less.

At first I was sceptical about a self penned biography. So many rock singers have tried and failed spectacularly at telling their stories (see Sebastian Bach’s autobiography 18 and Life which was in desperate need of an editor or Billy Idol’s Dancing with Myself which went nowhere after he released his solo records).

Luckily for us, Barnsey writes well and engages the reader throughout his tough journey. Working Class Man is the follow up to his brilliant childhood biography Working Class Boy – but don’t worry, you don’t need to read the first book, to enjoy the second.

This book follows Jimmy’s journey from the moment he leaves his hometown of Adelaide to join the then unknown band Cold Chisel. Jimmy writes of the beer barns, brawls and bust-ups which were so frequent in 1970s and ‘80s Australia.

He paints a picture of a music scene long forgotten where bands drove everywhere and sometimes played 4 shows in a single night. Where the roadies were called Pig or Spider and nothing was politically correct.

He writes about the demons which have plagued him since childhood and the battle for America as he and the band try and try again to break the States.

Away from the music, Working Class Man is mostly a love story about family and survival. Jimmy grew up in a broken family but was able to join a band of brothers before making a family of his own with his one and only true love Jane.

The hurt, pain and grief he’s caused his wife throughout their years together is spoken about honestly and with heart -  but more admirable is the underlying love which binds Jimmy and Jane and has kept him from going over the edge so many times.

I have to admit to shedding a few tears here and there in Working Class Man. Jimmy has managed to remember the many highs and the sad lows of his life and tell them with no-bullshit honesty. Even if you’re not a massive Barnsey or Chisel aficionado – fear not, there’s a lot of sex, a shitload of drugs and plenty of rock and roll to keep even the mildest fan occupied.

A great read from a great man.

Let's go back to earlier this year when we caught up with Jimmy Barnes: