NewsWorks To Begin On New Skatepark At Darlington Point

Works To Begin On New Skatepark At Darlington Point 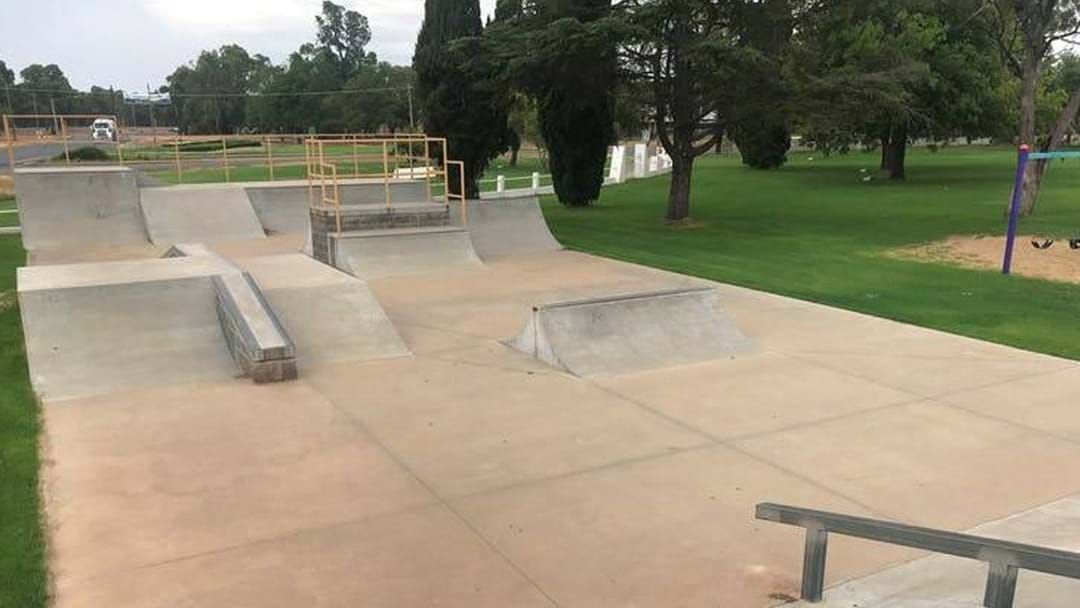 Construction is set to begin on a new $200,000 mini bowl skatepark at Darlington Point.

The Murrumbidgee Council proposed the addition to members of the public earlier this year, catering for both experienced skaters and newcomers to the sport.

The bowl will feature flat banks, quarter pockets and a mogul bend - adding to the existing facility at CWA park.

Murrumbidgee Council director of infrastructure Tom Demic said the park will need to be closed while being built, but locals should be excited for the modern features.

"The mini bowl is like a kidney shaped, like an inverted swimming pool I suppose in some cases because it's going to be elevated and it's going to fit into the same floor level as the existing skaterpark." Demic said.

"Commencement construction date is around 25th of October, pending weather of course."

The skate park will be out of action for roughly four weeks once works get underway.

A proposed design was open to community members who have voted on the kidney-shaped design.