From South Africa to Kalgoorlie Boulder 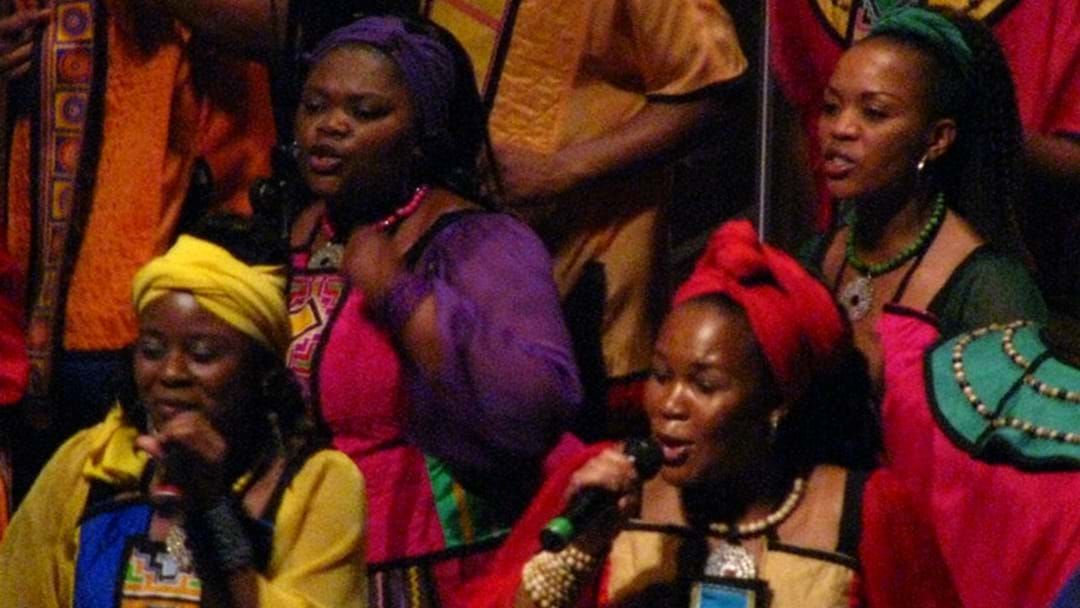 Winner of the 2019 Grammy Award for Best World Music Album, the world’s most critically acclaimed choir brings their “Freedom” concert to Australia for the first time.

Hailing from the town of Soweto, the birthplace of South Africa’s democratic movement's struggle for freedom, Soweto Gospel Choir inspires audiences around the world with their powerful blend of African gospel, freedom songs, and international classics. Don’t miss the spectacular Soweto Gospel Choir live at the Goldfields Arts Centre on Sunday 14th July.

On the back of their most recent 3rd Grammy award for Freedom (Best World Music Album) this celebrated choir brings joy and jubilation to 48 venues across Australia from July.

The choir invites you to enjoy the incomparable and inspirational power of African Gospel music. These uplifting performers have shared the stage with some of the biggest names in music including U2, the late Aretha Franklin, Stevie Wonder, Beyoncé, Ben Harper, Robert Plant, Celine Dion, Red Hot Chili Peppers and Josh Groban. For the first half of this concert, the choir will perform “Songs of the Free,” a rousing program celebrating the centenary of the birth of the Nelson Mandela. Following that, the performers will share international gospel classics including their hair-raising take on Leonard Cohen’s “Hallelujah.” Just try to stay in your seat!