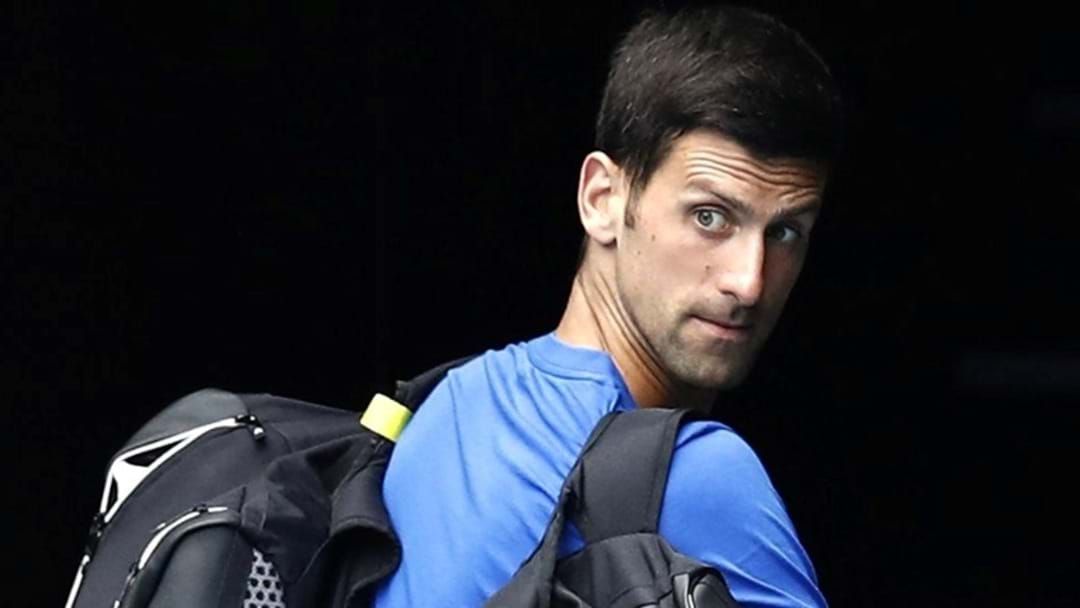 Novak Djokovic’s cancelled visa ruling has been “quashed” in the Federal Circuit Court.

Judge Anthony Kelly has revoked the decision to cancel Djokovic’s visa, finding it to be “unreasonable” and instead ordered his immediate release.

Stay up-to-date on the latest news with The Victorian Briefing - keeping you in the loop with news as it hits.

Judge Kelly also ordered that Djokovic’s passport and all other personal effects be returned to him, along with the government forking out his legal costs.

The order was pronounced in open court at 5.16pm.

Counsel to the commonwealth Christopher Tran told the court the Immigration and Citizenship Minister Alex Hawke, will consider whether to exercise his personal power to cancel the tennis champions visa regardless.

Judge Kelly says he is "very concerned" about what may unfold.