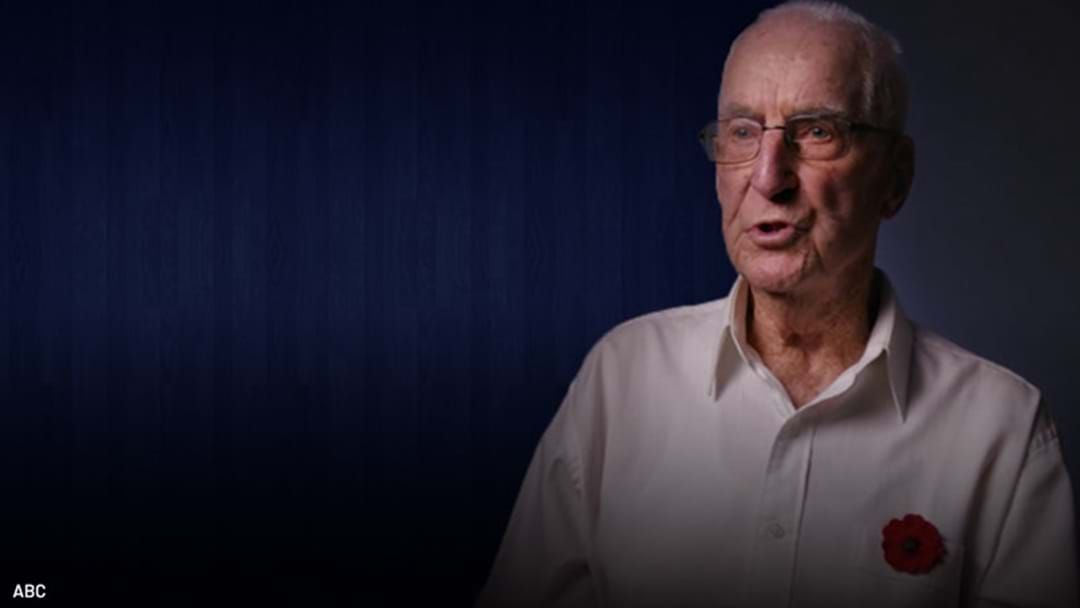 Today marks 80 years since Australia committed to the cause of World War II, and The Big Breakfast spoke with a gentleman who fought in the war and lived to tell his fascinating tale.

As you'll hear, Jim Kerr gave a poignant, heartfelt recount of what the war was like for him as a 14 year old.

He also revealed the 4 words - FOUR WORDS - that Jim says were the only words he needed to hear if he felt like he was spiralling into darker moods once the war was over.

For every Australian, Jim's message needs to be heard, if only to understand the sacrifices he and many of his brothers in arms made for our future.