Worst Streets For Parking Infringements In Cairns Have Been Revealed

Adding up to millions in fines 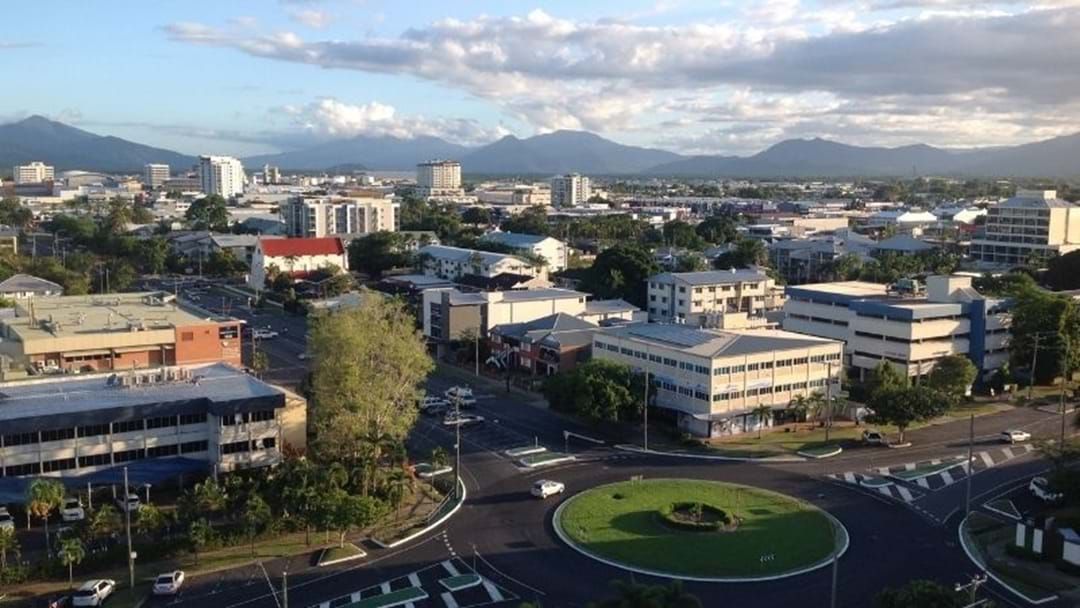 The worst five streets for parking infringements in Cairns has been revealed with parking inspectors issuing a massive 44,340 fines in the past year.

Following a short three-month hiatus last year, parking inspectors have made up for lost time issuing a massive 44,340 fines over the past year.

Recent data reveals that inspectors have raised $2.8 million in revenue during the 2020-2021 financial year.

This number jumped dramatically from the previous year's effort of just $1.6 million.

While we've seen a massive spike in infringements over the past year despite the three-month freeze, it has also been revealed which streets have copped the most fines.

Lake Street copped the most infringements over the past year with a whopping 7608 fines issued, adding up to $483,944.

Adding to the spike in infringements is the increased fines for staying in a park too long or failing to pay and display tickets which has now risen from $48. back in 2017 to $63 in 2021.