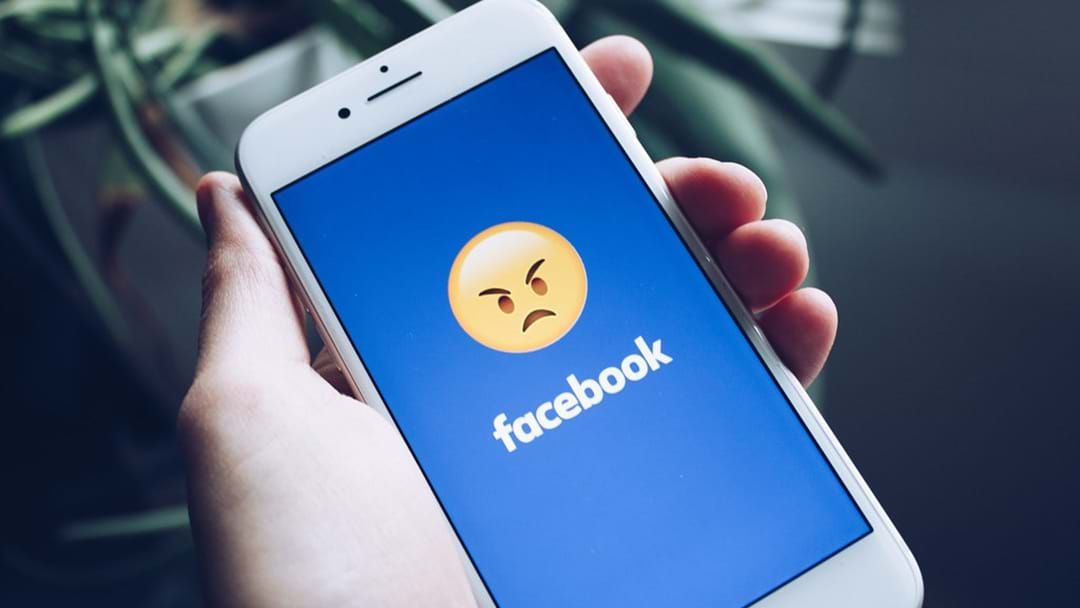 Facebook have picked Australia as the launch site for a bold new move that will see "like" counts wiped from users' feeds.

It will mean likes, reactions and video views will be private, with only the person making the post able to see what interactions they have received.

The move comes after significant research has shown that public likes can cause social comparison, said Facebook Australia's director of policy Mia Garlick.

"We've had really positive feedback from a lot of the anti-bullying groups and mental health organisations that we work with," she told AAP.

The social media juggernaut is trialling the move after an apparently successful test on Instagram in July this year.

While Facebook has not yet confirmed whether they will be rolling the change out into other countries, their Instagram trial has since been implemented in Canada, Brazil, New Zealand, Japan, Italy and Ireland.

"We have had some initial positive feedback from the public about the [Instagram] experience but we're still just learning and listening to feedback at this stage," Garlick added.