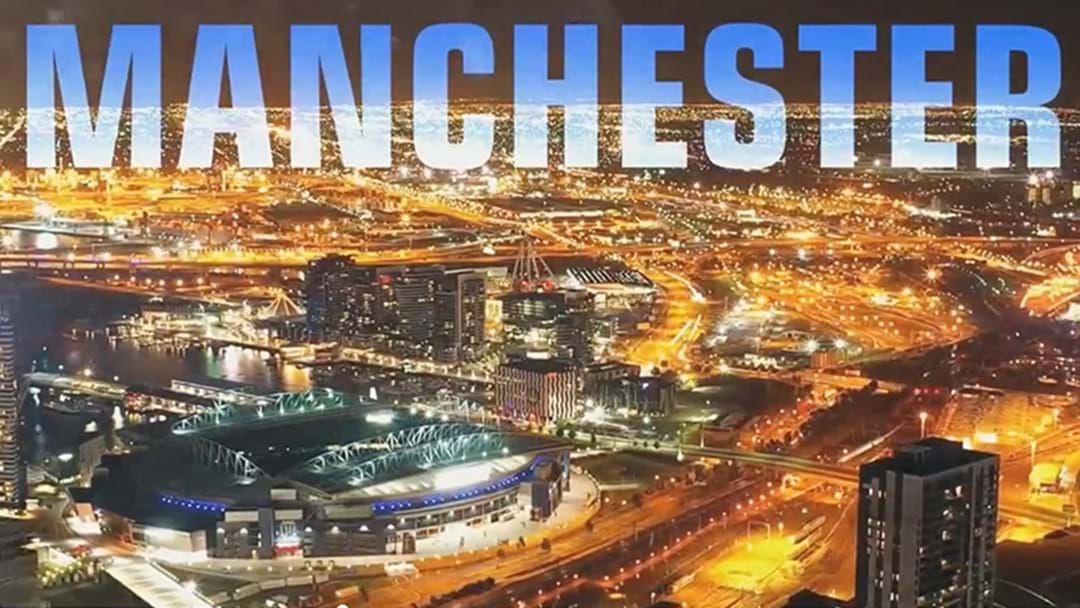 WWE SmackDown was live in Manchester last week, and naturally had to show off a few attractions from around the town.

Their little package straight out of one of the early ad breaks included Old Trafford, Manchester United and Etihad Stadium, three iconic sporting attractions in the city.

The only problem? Looks like someone just went and Googled them, because a couple of photos absolutely weren't the Etihad.

The photos they thought were Etihad Stadium were actually the stadium formerly of that name, now known as Melbourne's own Marvel Stadium.

It happens twice in the montage, with the first one bad enough but the second one closing it out and with a big arse Manchester title slapped on top of a photo of Marvel in the foreground and the bloody western suburbs of Melbourne in the back.

To be fair to them, it looks better than any photo of Manchester ever could.