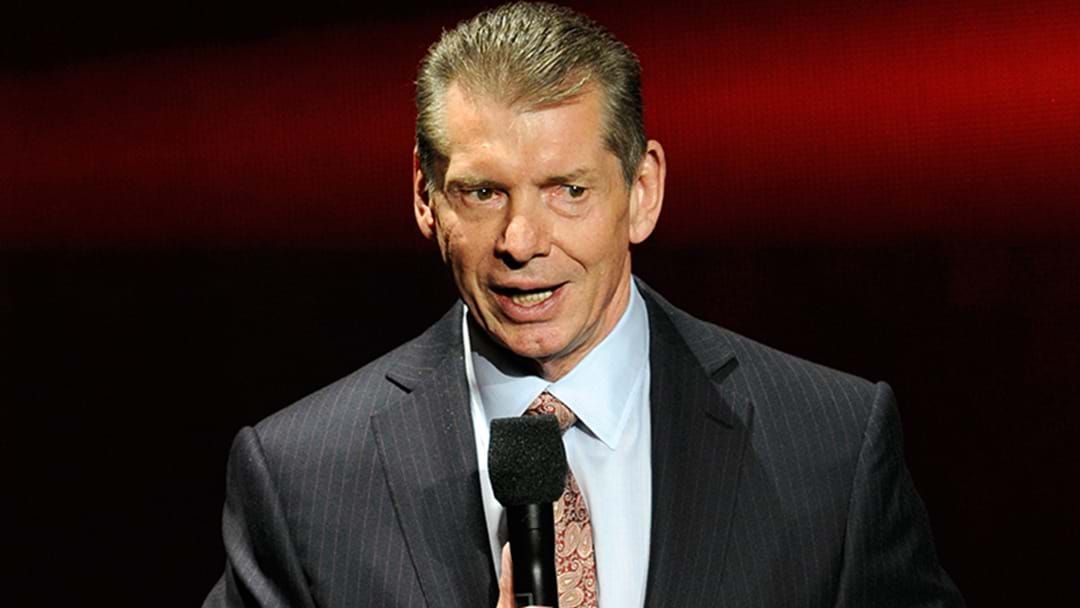 WWE icon and CEO Vince McMahon has announced his retirement from professional wrestling.

McMahon's shock announcement comes after it was revealed he was being investigated into alleged misconduct in June.

The 76-year-old McMahon had temporarily stood down from his responsibilities at the time of those allegations, before officially calling time on his WWE career on Saturday morning (AEST).

“At 77, time for me to retire,” McMahon wrote on Twitter. “Thank you, WWE Universe. Then. Now. Forever. Together.”

McMahon's career as a businessman, entertainer and professional wrestler is well-documented.

The son of a wrestling promoter, McMahon started his career in the 1970s as a ringside announcer in his father’s business - Capitol Wrestling Corporation - before later purchasing the company in 1982.