Other Sports NewsWWE Superstar Reportedly Told To Retire At 25 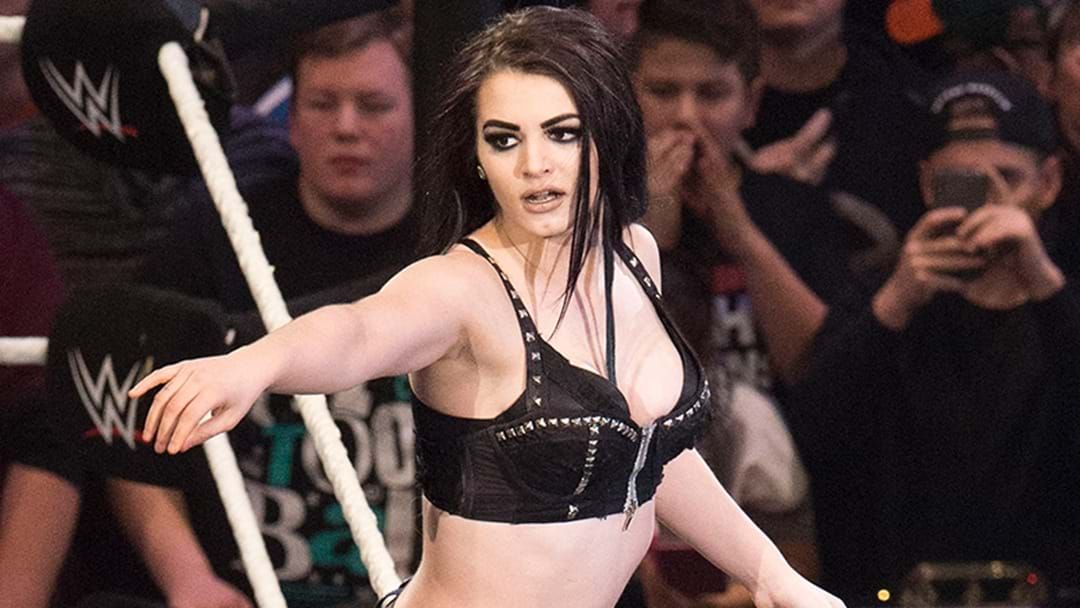 WWE superstar Paige has reportedly been advised to retire due to injury, according to a report.

The 25-year-old hurt her back during a WWE live event in New York late in December during a six-woman tag team match.

Mike Johnson of PWInsider has reported the injury is serious enough to force Paige, who has a history of neck problems, to retire.

After copping a blow to her back, Paige collapsed to the mat and was stretchered from the ring after being examined by medical personnel.

PW Insider reports Paige had suffered a "stinger" which caused her to lose feeling in her extremities.

Further testing has seen her advised she will not be cleared to return to the ring, according to the report.

Paige first injured her neck in 2016, not wrestling a match for 14 months after undergoing surgery in September that year.

The injury was compounded by two violations of WWE's wellness policy.

She only recently made her return to the ring, being brought back alongside NXT stars Mandy Rose and Sonya Deville to form the Absolution faction.

Paige was the first NXT Women's Champion and made waves for debuting in the WWE after Wrestlemania 30 in 2014, defeating AJ Lee to become Divas Champion and hold both belts simultaneously.

She became the youngest Divas Champion in history and won the title for a second time in August that year.