Xav Reveals Clarko's 4-P's Rule: The Piss, The Punt, The Penis & The Powder

Xav Reveals Clarko's 4-P's Rule: The Piss, The Punt, The Penis & The Powder 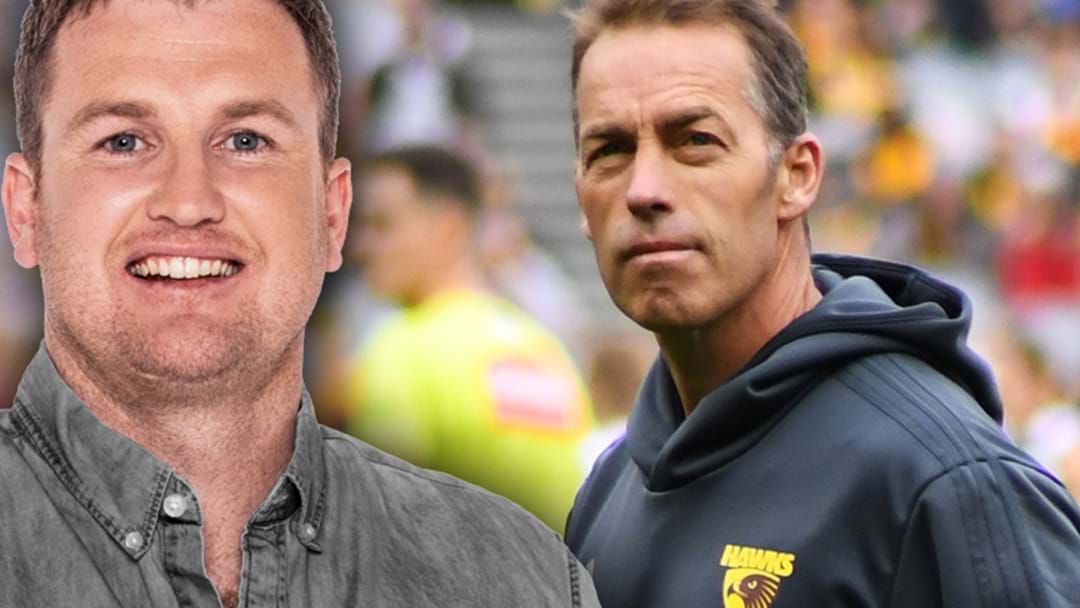 Xavier Ellis - ex-premiership Hawk, has opened up on his old coach's "four p's" rule that has no doubt been ingrained into the walls at Hawthorn.

As Xav revealed, Alastair Clarkson identified that if ever there is any strife in a footballer's life, it's generally down to one of the four p's.

"The piss, the punt, the penis and the powder"

A fascinating insight shared by Xav that may go a long way to explain why Clarko has been such a successful coach.

Xav played under Clarkson for most of his football career, between 2007 to 2013.

Never miss an episode of Basil, Xav and Jenna. Subscribe via the Triple M app.