Ellis: Neale will be a "sugar hit" 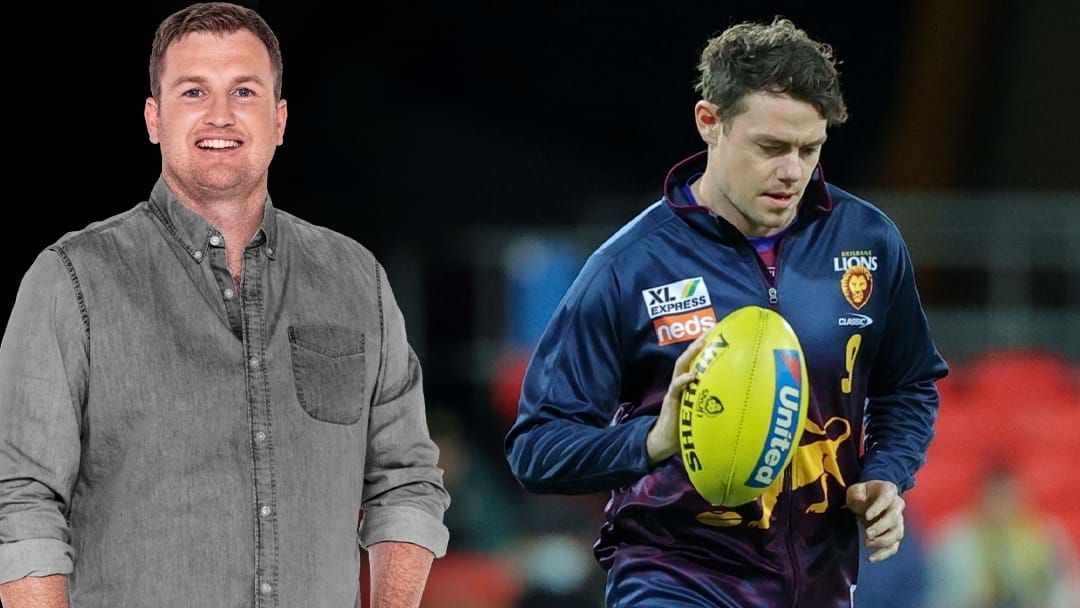 "Who moves on to make way?" Basil Zempilas asked.

Xavier Ellis believes acquiring Neale may not be favourable for the Dockers, who are building a young core midfield.

Ellis said by the time Fremantle build towards a premiership side, "Lachie Neale's going to be 33 or 34".

"They've got the young mids, they need forwards they don't need mids.

"Neale obviously will be a quick fix, a sugar hit."

Ellis argues that the Dockers should focus on securing pick 6 for Adam Cerra (who is in favour of returning home to Victoria) instead of utilising Neale who is approaching the end of his prime years.

"They see him as a player who can come and play four high-quality years." Schmook said.

Neale played 135 games for Fremantle prior to his move to Brisbane.

"Brisbane aren't just going to hand over a two time All-Australian under their watch, a best & fairest, Brownlow medallist - it's going to be hard to get this deal done."