"Just put a line through it" 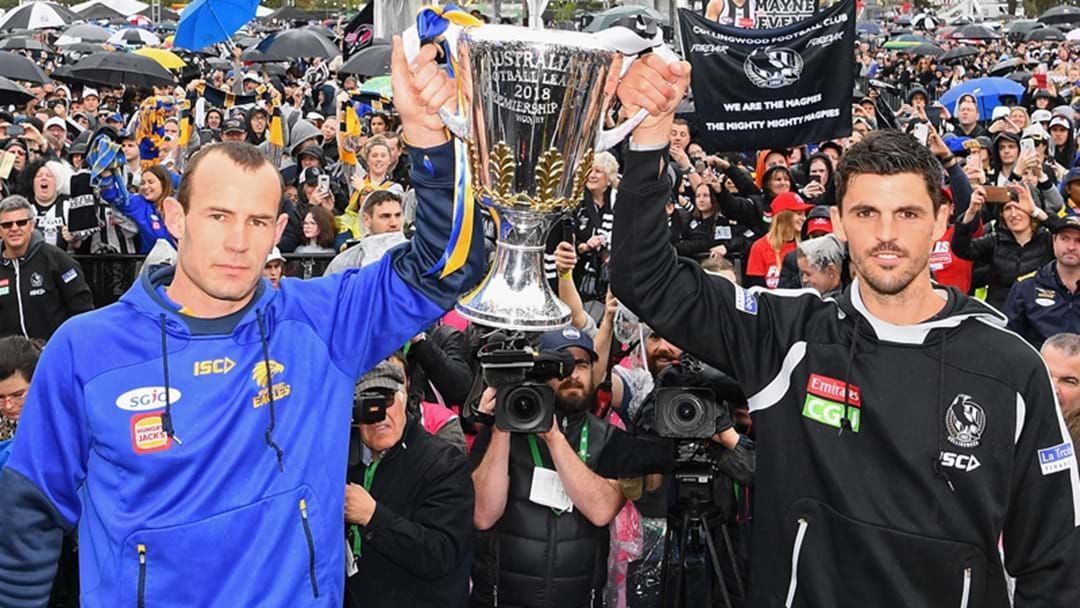 Former AFL footballer Xavier Ellis, one third of Perth's Triple M Breakfast, has fired back at the decision to cancel this year's AFL Grand Final parade in the city, due to the threat of a "terrorism event".

"I think it's ridiculous, citing terrorism, for God's sake,

"I don't know, I think it's a missed opportunity. I know they're playing it safe but to cite terrorism threats, just say 'we're not doing it anymore'. Just put a line through it."

Festivities are ramping up in Perth ahead of the big day in September, albeit it missing a tradition that has gone back for years.