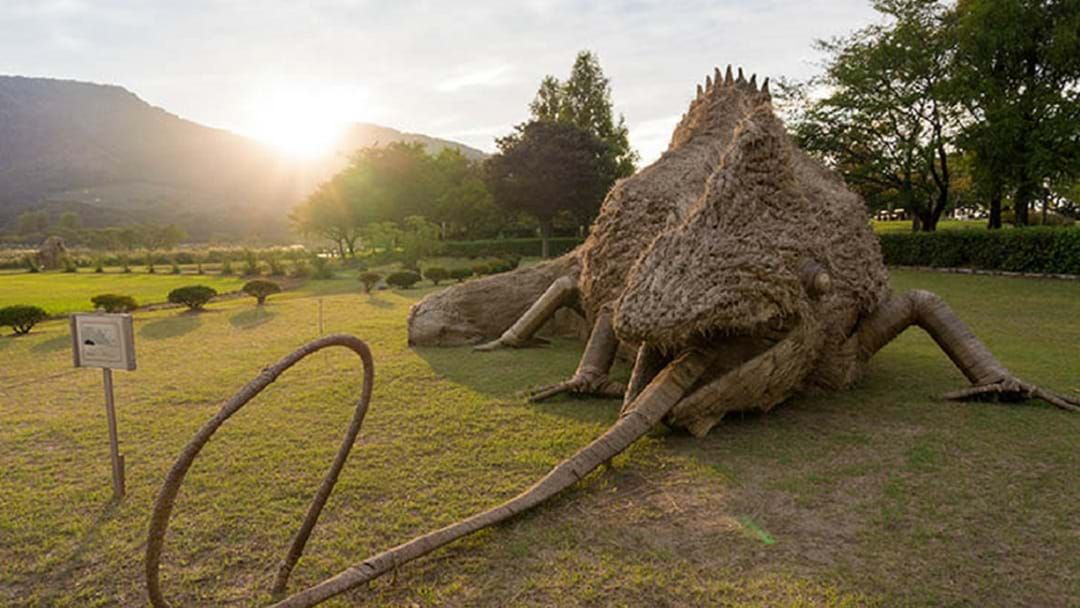 The York Festival 2018, run by York Arts & Events will see Akira Moriya's Wara Art as a major event of the festival.

“This is so exciting! It’s taken months of planning and it will be the first time Wara Art has come to a Western country!”

The sculptures are being designed by the founder of Wara Art, Professor Shingo Miyajima of the Department of Science and Design at the Musashino University. They will be up to four metres high and will be constructed in three locations around the York town centre.

“We don’t have rice straw in WA, so our sculptures will be created using wheat straw sourced from one of the few producers who still harvest in stooks. This producer just happens to be right here in York”.

A local business has been storing the straw for the event since it was harvested in December.

The construction for the sculptures will begin in late August when Akira Moriya arrives in York. He will be supervising the construction which will be made by teams of volunteers who will be taught how to build them. They're also learn the techniques for stitching and weaving the straw together to form the body of each animal.

The first sculpture is set to be competed in time for the opening of The York Festival on September 8, whereas the other are to be completed while the festival is on.

For more info, you can head to www.yorkfestival.com.au