You Can Experience The Fire Fight Concert Again And Again

With the release of the live album 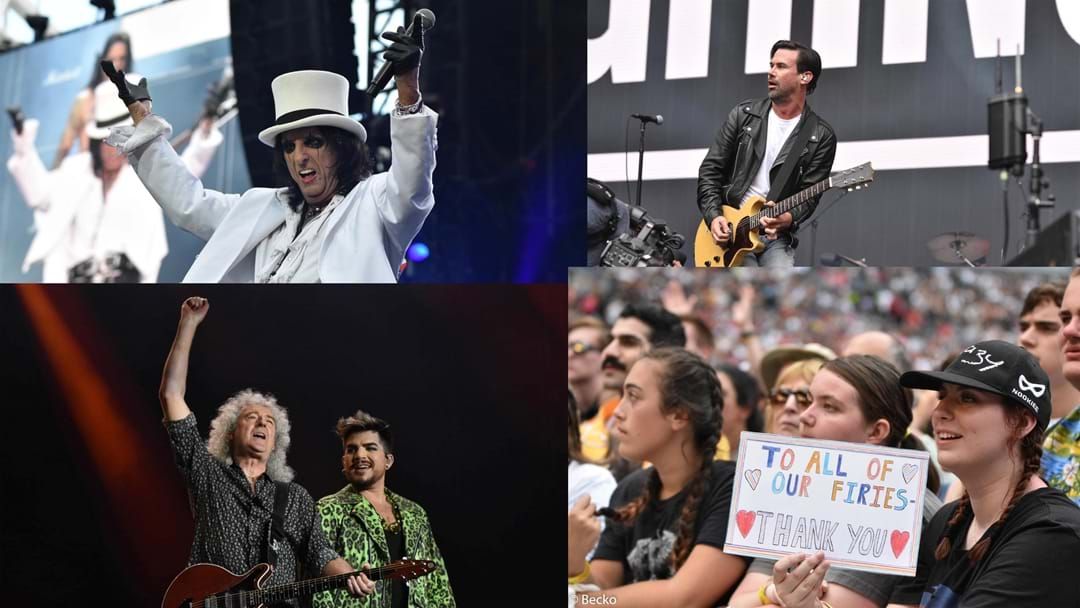 Sony Music are giving you the chance to relive THAT unforgettable Fire Fight Fundraiser concert, with the release of the live concert album from the show, Artists Unite For Fire Fight: Concert For National Bushfire Relief, out now.

Sony Music Entertainment will donate all its proceeds from the sales of the album to Sony Foundation Australia to support young Australians in bushfire affected communities.

Catch up on Becko's review from this once in a lifetime show:

Get your copy of Artists Unite for Fire Fight: Concert for National Bushfire Relief at all your favourite record stores and online now.
More info: www.sonyfoundation.org