You Could SAVE MILLIONS of ANIMALS LIVES by Downloading This App 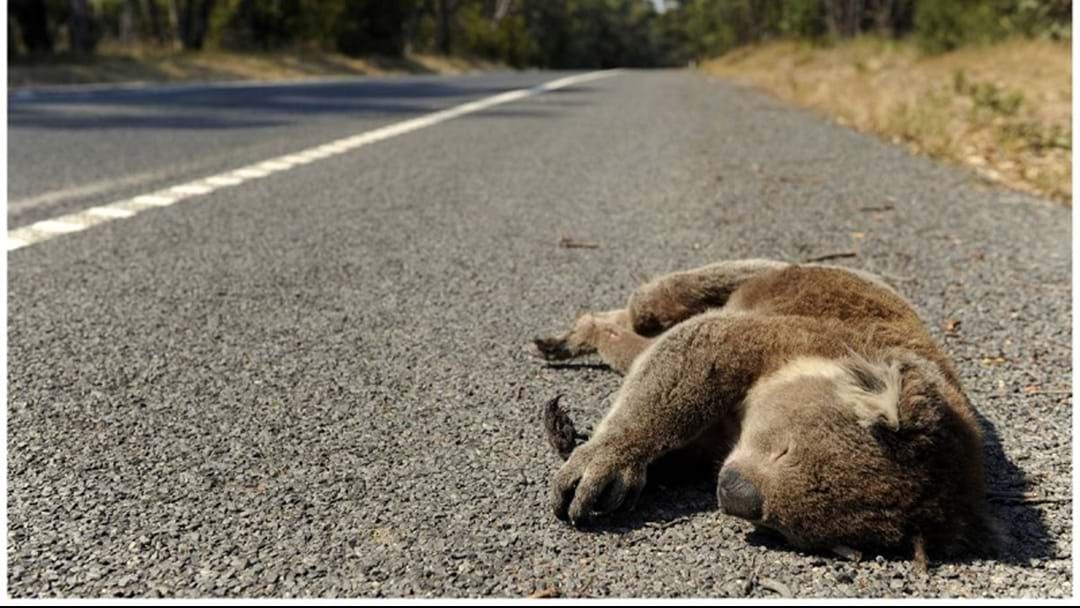 Bruce Englefield is 76-years old and still striving to make a difference and protect our Australian wildlife.

While exact values aren’t conclusive Mr. Englefield, who is completing a PhD at the University of Sydney, believes there could be anywhere between 4 and 8 million native and introduced species killed on and beside out Australian roads.

The Tasmanian/English-expat and animal behavioural scientist is working diligently to provide solutions for mammals, marsupials and reptiles alike and avoid them being crushed or flattened on the bitumen. They include cutting back grass from the curb, static and live warning fences and bridges located in high frequency animal activity areas.

Bruce spoke on the Sean for Breakfast Show about his plight

And there is a way you can help and it’s as simple as downloading an app and taking a photo.

Bruce developed the Roadkill Reporter app for all smart devices in September this year and is rolling is out across the country, focusing in rural areas where roadkill incidents are high. Already he has had over 1,000 app downloads and over 400 reports.

It’s as simple as downloading the app and taking a quick snap of any dead animal on the roadside. The location will be picked up using the phone’s technology.

If your passionate about the environment and want to help stop the destruction of wildlife at the side of our roads, then DOWNLOAD THEN APP!