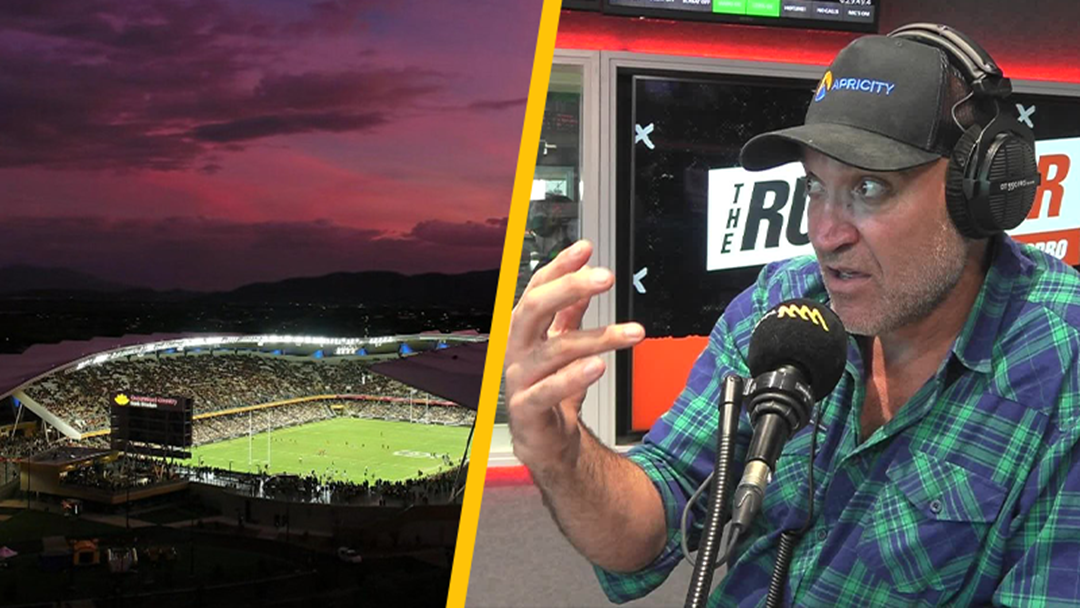 Monday’s decision to move next week’s Origin series opener from Melbourne to Townsville not only went down very well with all Maroons fans but those from North Queensland. The region, from Rockhampton to Cape York, would strongly be considered the greatest rugby league ‘heartland’ in the country with fans commonly driving for multiple hours just to attend Cowboys home games.

Speaking on The Rush Hour Queenslander with Dobbo, Townsville icon and Maroons legend Gorden Tallis explained just what it means to the people of North Queensland & Townsville to have the game’s showcase event played in their brand-new stadium.

Tallis, whose father Wally’s name adorns road around Queensland Country Bank stadium, was recruited by the dragons at 19 from Centrals Tigers.