"You're Finished": Jacqui Lambie Hits Out At PM

Senator does not hold back! 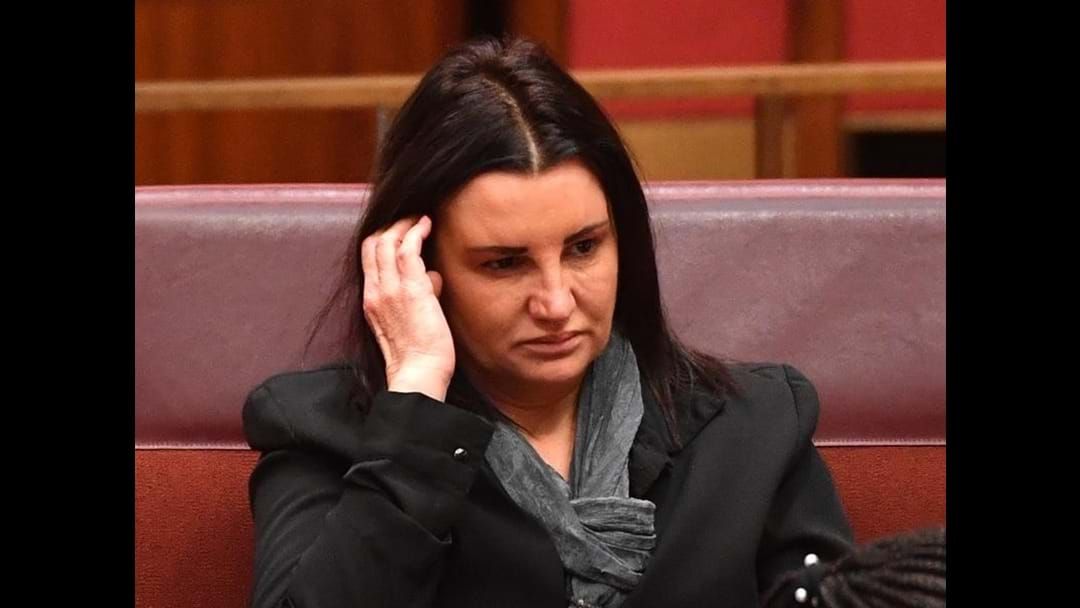 Independent Senator Jacqui Lambie has accused Prime Minister Scott Morrison of lying, labellingng him the worst Prime Minister the country has ever had.

Senator Lambie got fired up in her Senate address, stating she was looking forward to the Coalition losing the next federal election.

“You are finished in the next election. You’re gone. You're finished in Tasmania. I reckon your two seats are gone. They’re completely gone," she said.

She had particularly ferocious words for the Prime Minister.

“(The Coalition) have gone from one prime minister to another and this is the worst one on record. He’s incompetent. He’s not a leader and I’m enjoying watching him and you fall apart,” she said.

Lambie said it was “shameful” that the government had failed on their promise to establish a federal Independent Commission Against Corruption almost three years on from when Mr Morrison promised to do so.

“It’s been 1076 days the PM stood up and told the country they’d get an integrity commission in this term of parliament. He told us that he was committed to getting it done – another lie,” she said.

The latest outburst follows from her scathing attack on One Nation Leader Pauline Hanson after she introduced a bill to ban mandatory vaccinations.

Lambie called out anti-vaxxers to “be a Goddamn bloody adult”, put others before themselves and go get the jab.

In introducing the bill, Hanson said it was “absolutely vital” that Australians had a choice on whether to receive the vaccine or not.

“You might not agree with the choices that people make, but that doesn’t mean the right to choose should be stolen from them. We (in the Senate) are charged with protecting their rights. This is a pandemic of discrimination," she said.

Scott Morrison ultimately granted Senator Hanson’s approval to introduce the bill but made it clear the government would not back it.