"You've Got To Wonder": James Brayshaw's Proposal For Joe Daniher And Essendon

"You've Got To Wonder": James Brayshaw's Proposal For Joe Daniher And Essendon 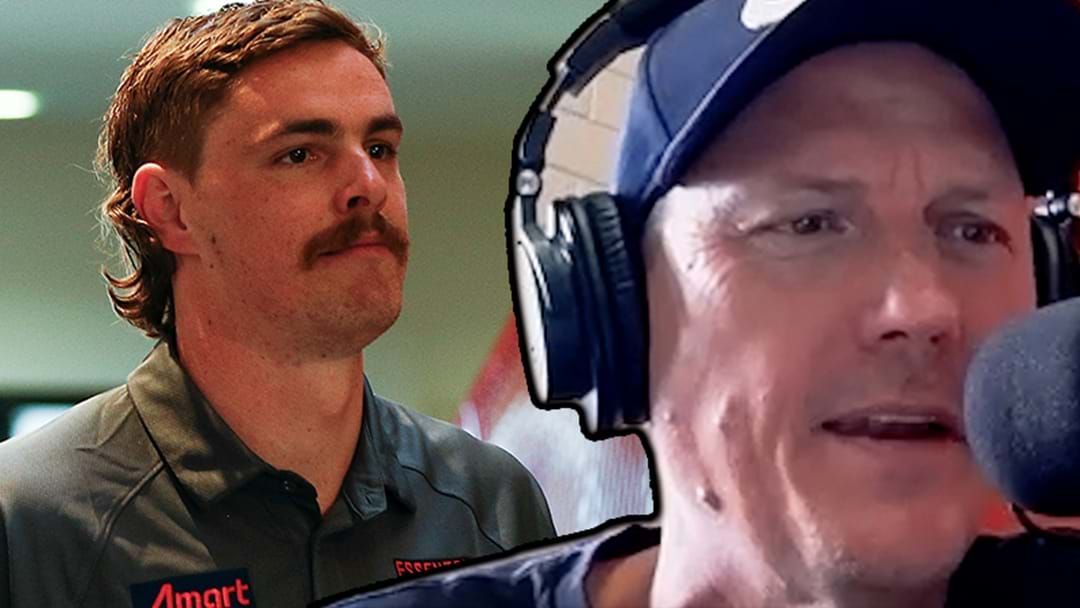 Triple M's James Brayshaw has suggested Essendon should have traded star forward Joe Daniher if they had the opportunity to revisit last year's trade period, believing he needs the move to "reignite his career".

The Bombers played hard ball with the Swans after Daniher requested a trade last year, with the move failing to go through before the deadline.

His name came up once again on Tuesday, with coach John Worsfold unable to confirm whether Daniher would play this year as he continues to battle a groin problem, which limited him to 11 games across 2018 and 2019.

Brayshaw suggested on Triple M's Rush Hour with JB & Billy on Tuesday night that the Dons may have been wiser to "let him go" last year.

"You’ve got to wonder if the list management people at Essendon had their time again, would they have given him his wish to be traded to Sydney?" he said.

"Do you reckon? If they could revisit that now, you reckon they’d go ‘you know what, let him go’. I love Joe Daniher...he’s a ripping bloke. Maybe he needs another place to reignite his career. It’d be a shame if he finishes us not showing us his best."