Stuck Between a Cave and Crashing Waves 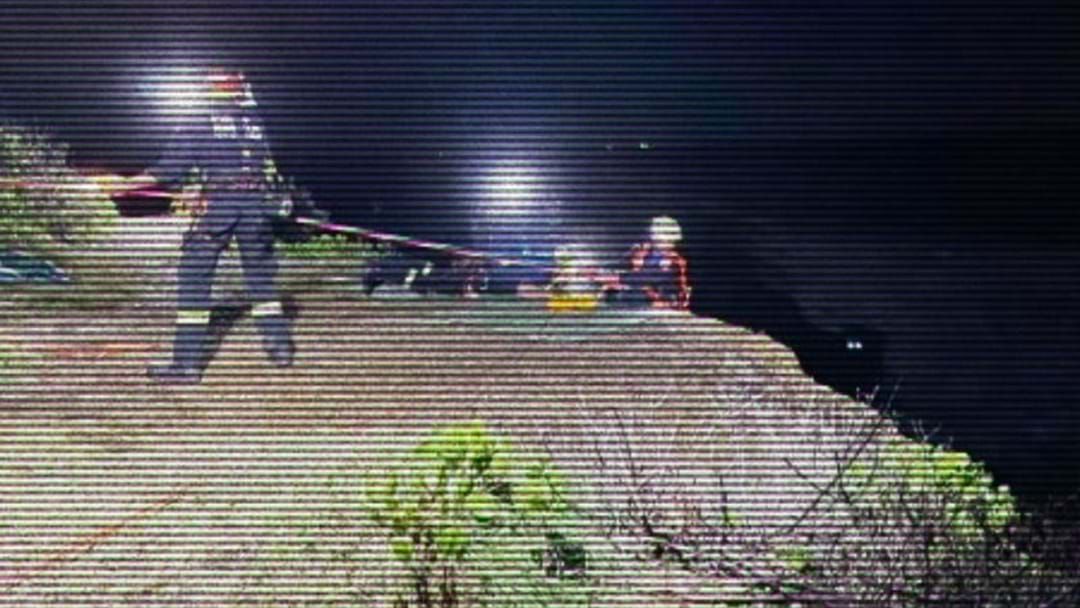 A young couple were rescued after being trapped in a cave at Catherine Hill Bay for over 13 hours on Tuesday night.

It’s understood that the pair, in their 20’s, were walking along the beach, located roughly halfway between the Central Coast and Newcastle, at around 2PM on Tuesday afternoon before being swept into the water and carried into a nearby cave.

The pair were located by police around 11:30PM. Fire and rescue teams from Lambton, Belmont and Swansea immediately swung into action, launching a major operation to recover the stranded couple.

A fire-fighter was required to rappel down the 20-metre cliff face, fighting against crashing waves and a rising tide to recover the youths. The whole ordeal was finally resolved around 4:30AM on Wednesday morning, when rescue crews managed to winch the twosome out of the cave.

The duo were treated at the scene and, despite spending fourteen hours in damp and freezing conditions, only suffered from minor cuts and scratches.

The whole ordeal took over 13 hours