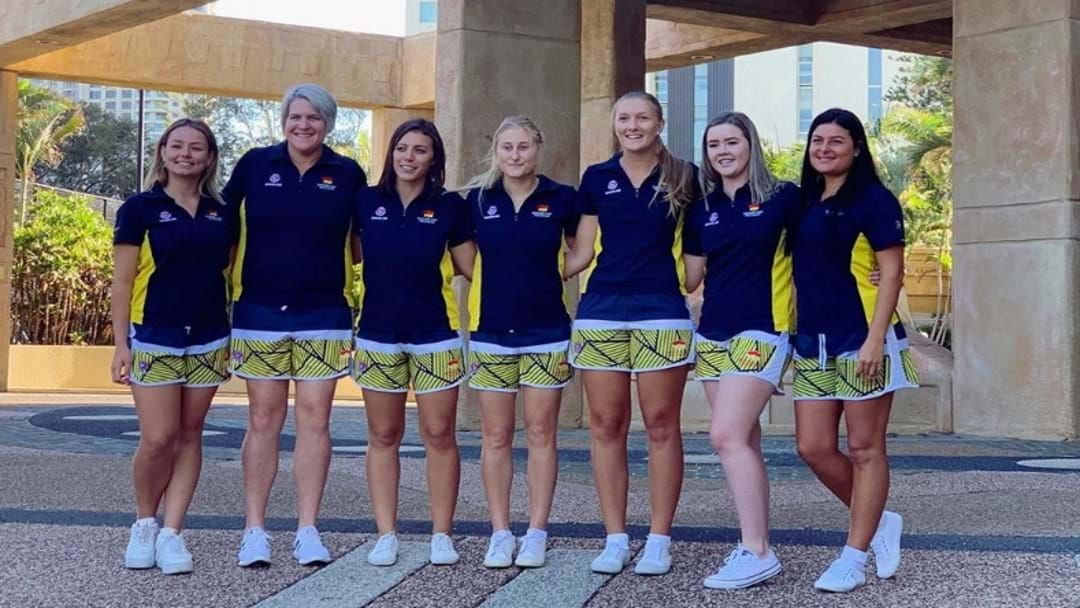 The Summer Surf Program (formerly known as Summer Surf Girl) is a fundraising and member development program that aims to engage female surf lifesavers from across Queensland, and develop their skills and experience both on and off the beach.

We’re proud to announce that in the 2019 competition we have a Townsville representative, Zoe Breitkreutz!

Having recently graduated with a Bachelor of Sport and Exercise Science, and working as a casual lifeguard in Townsville, it’s safe to say that Zoe has been busy both on and off the beach.

Zoe joined Mackay Surf Life Saving Club as a nipper in the Under 8s, and has just completed her 13th season in surf lifesaving.

When it comes to memorable rescues, the 20-year-old says she has saved a number of young children over the years who were swept out of their depth unexpectedly and were stuck beneath the power of waves.

The busiest day she ever experienced at the beach was Easter Sunday 2018 at Alma Bay.

“There were hundreds of people in the water, on the beach, and in the park. On this particular Easter, we had missing children, first aid treatments, jellyfish stings, as well as disorderly beachgoers to deal with,” she said.

With a deep passion for surf lifesaving, Zoe joined the Summer Surf Program in an effort to help drive membership while raising much-needed funds for Arcadian SLSC.

“My love for this organisation has driven me to become a Summer Surf Ambassador. I want to show others the great benefits and amazing things that surf lifesaving offers,” she said.

The program has been running since 1964, seeing more than $16.7 million put back into surf life saving clubs across Queensland.