Youngest Deputy Mayor In The City of Kalgoorlie Boulder History

From Youth Mayor to Deputy Mayor 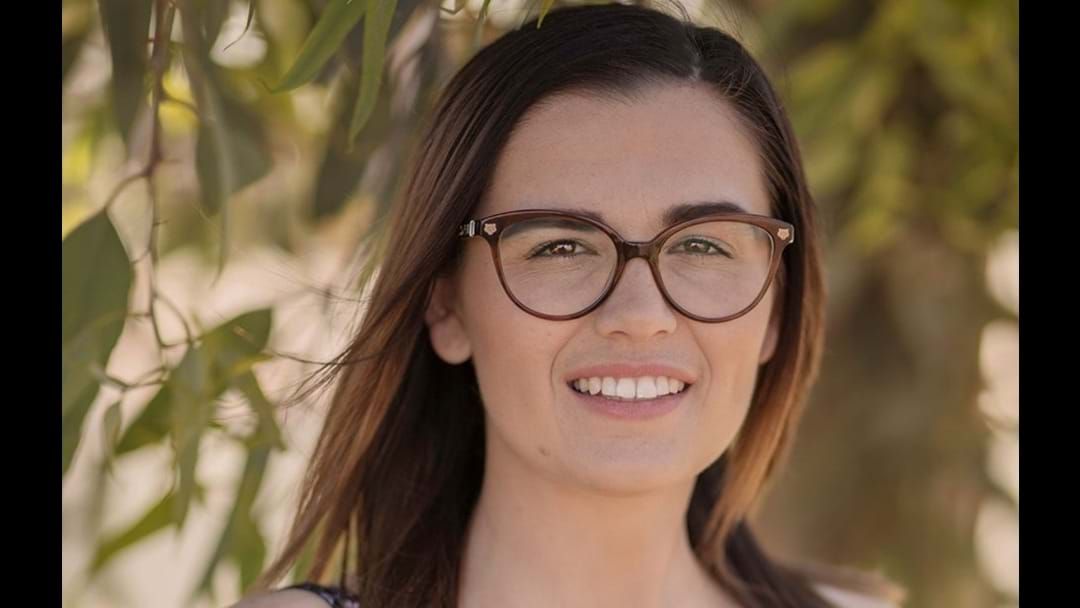 The City of Kalgoorlie Boulder has sworn in its new and returning elected members at a special meeting at the Kalgoorlie Town Hall on Monday Night.

Lisa Malicky, Glenn Wilson, David Grills, Robert Hicks, Mandy Reidy, Terrance Winner and Deborah Botica were sworn in and took their seats at the Council table. As part of the meeting there was an election for the role of Deputy Mayor. Two nominations were received, one from Councillor Laurie Ayres, the other from Lisa Malicky. Both candidates gave a small speech as to why they should be selected to fill the role vacated by Allan Pendal. Councillors were then required to vote on who they believe to be the best to take on the role of Deputy Mayor. CEO of the City of Kalgoorlie Boulder John Walker announced the winner via secret ballot from Councillors was Lisa Malicky.

Outgoing Councillors, Natalie Coxon and Suzie Willams were recognised by Mayor John Bowler and both gave a small speech to thank Councillors and the community for the opportunity to represent them. A ceremony for former Deputy Mayor Pendal will take place November 29.