Your Guide to Anzac Day Services on 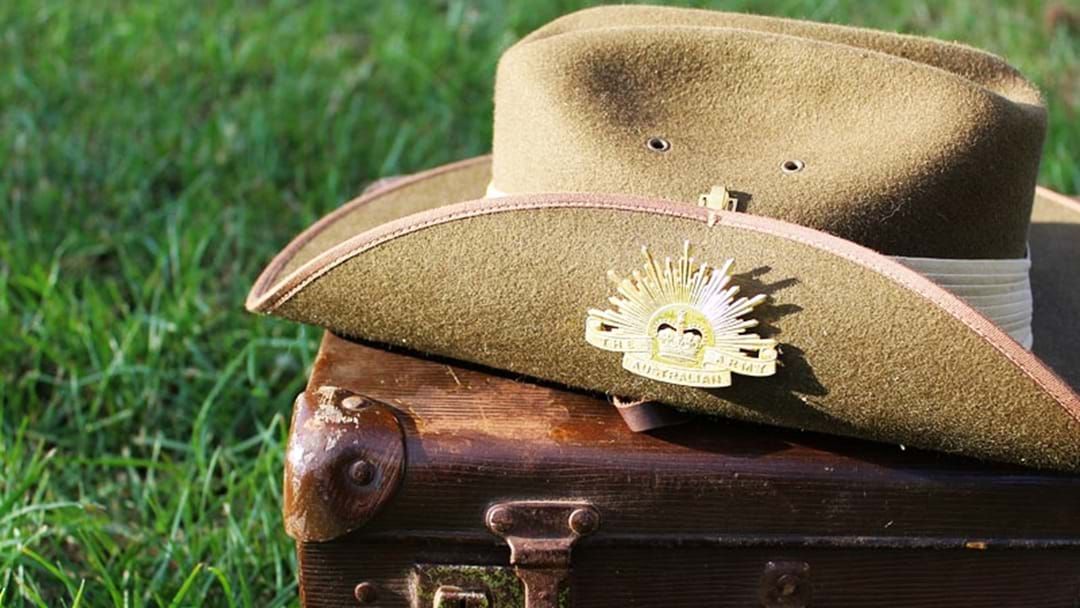 This coming Tuesday the 25th is Anzac Day - a day we commemorate the soldiers killed in war and honour the servicemen and women who returned back home. The date itself marks the anniversary of the landing of New Zealand and Australian soldiers, otherwise known as the Anzacs, on the Gallipoli Peninsula back in 1915.

Below you'll find your guide to all the Anzac Services near you.

4.30 am - Gunfire breakfast at the RSL followed by a 5.30am Dawn Service at the cenotaph on the Cairns Esplanade. Official wreath laying will happen at 7am.

At 4.28 am the Dawn Service begins at the war graves, Martyn Street Cemetery.

5.15 am the Dawn parade begins from the Fuller Park cenotaph followed by a service and wreath laying.

A Gunfire breakfast at the RSL Annex (next to Tennis court in Norman Park, Gordonvale) will commence at 3.30 am. At 4.15 am the Dawn service will begin at Norman Park Cenotaph followed by a service/wreath laying at 6 am.

From 7 am a Commemorative march will begin from the Stratford Post Office to the Stratford Cenotaph, followed by a service and wreath laying.

The Dawn Service will commence from 5.45 am at the Cenotaph found along Vasey Esplanade, Trinity Beach.

Begins at 5.30 am at the Mossman cenotaph followed by a free breakfast at Mossman Indoor Sports Complex.

Starts at 4.45am at the Cow Bay cenotaph followed by a free breakfast at Cow Bay Hotel.

The dawn service will commence at 4.10 am and attendees are invited to assemble at the old RSL building.

Assemble at the Railway Station at 5.30 am for the Dawn Service followed by a breakfast

Assemble adjacent to the RSL for the dawn service at 4.28 am, followed by a service at the cenotaph at 8.30 am.

The march is to assemble from 9.30 am in Fogarty Park with the service parade commencing from 10am making it's way down the Esplanade to arrive at Munroe Martin Parklands at 10.30 am.

Assemble on Anderson Street, Edge Hill from 4.10 am for the commemorative march to the war graves at the Martyn Street Cemetery for the official dawn service.

Assemble outside the Hambledon Hotel from 7.45 am with the March making it's way to the Fuller Park Cenotaph.

The Ecumenical service starts from 8.15am at the St Monica's Cathedral

Attendees to assemble at 9am at the Gordonvale Primary School with the march commencing at 9.30am from the primary school to the Norman Park Cenotaph.

The Anzac Day parade will start at 10.15 am heading down Macrossan Street followed by an official ceremony from 10.30 am at Anzac park.

Assemble at the old RSL building for the morning march commencing from 10.45 am.