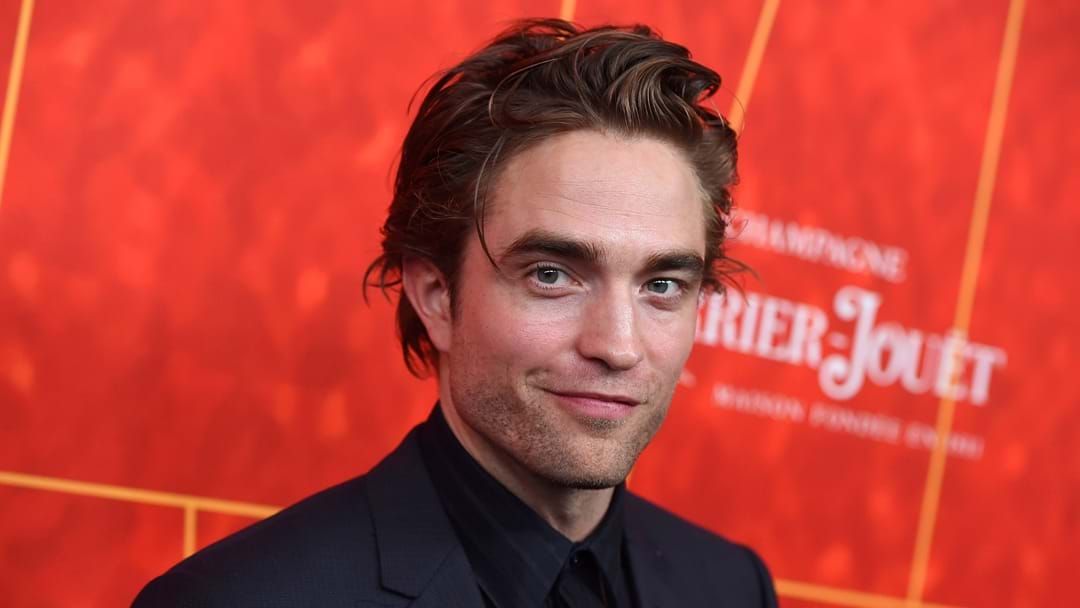 Here are two things we didn't think we'd be saying today: It appears Robert Pattinson, he of Twilight fame, has been cast as the new Batman and people actually seem pretty happy about it.

The casting, as reported by Variety, would make the 32-year-old the youngest ever actor to play Batman after Ben Affleck said a big "No, thanks" to continuing his role as the caped crusader.

Affleck was originally supposed to stay with the franchise as the film's director, but handed over the reigns to Matt Reeves in January 2017.

And with the new, as yet untitled project not expected to drop until 2021, it seems Warner Bros. are giving Reeves plenty of time to get it right.

Pattinson is, of course, most well known for his turn in tween vampire series Twilight but has since gone on to appear in a raft of critically acclaimed indie movies.

Those roles are the reason a lot of the internet is excited for his rumoured casting.

With no official start date, we still have a fair wait until we see Pattinson in action - but that also gives us time to come up a terrible joke about vampires turning into bats.