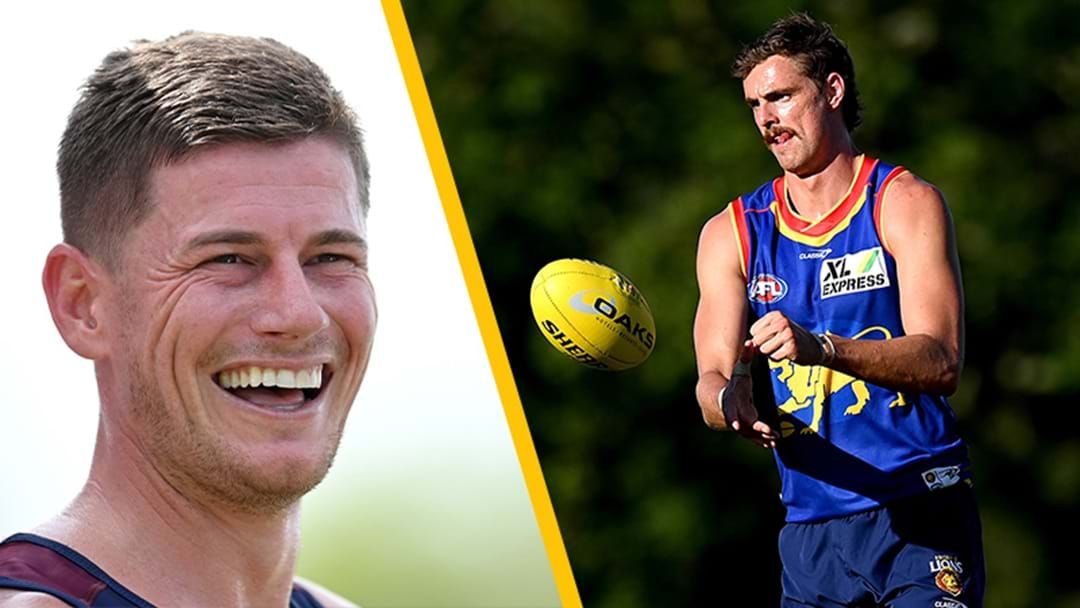 After the last year’s preliminary final capitulation to the Cats Lions skipper Dayne Zorko has proclaimed his side’s plans to go one better in 2021.

Last night on The Rush Hour Queenslander Zorko, 31, told listeners that the only way is up for the side that will now feature boom off-season recruit Joe Daniher whose pre-season form as been off the charts since his well-publicised departure from Essendon.

“He’s fit in quite seamlessly, his leadership for a player who’s just fit in…in that forward line is nothing short of first class”.

The Lions stocks continue to bolster on the back of the re-signings of both senior coach Chris Fagan and breakout star ruckman Oscar McInerny who recommitted to the club yesterday until the end of the 2024 season.