"What's wrong with you?" 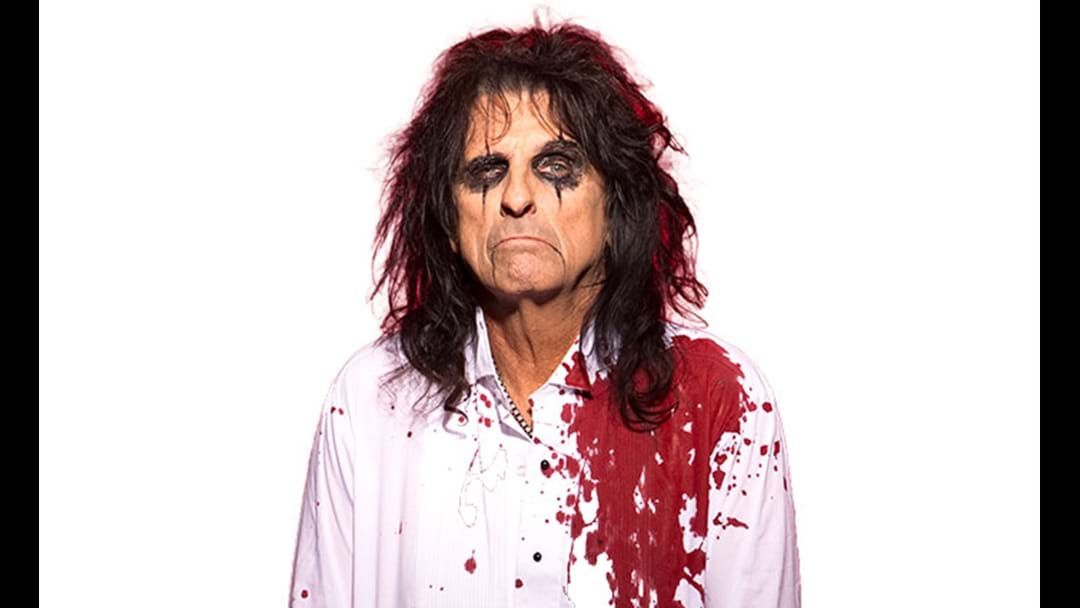 The seasoned rocker got up local tour promoters for ignoring our southern states in their tour schedules.

Sick of being ignored by big tours, Roo & Ditts have kicked off the petition to see Green Day, Fall Out Boy and Weezer to Adelaide, (read more here).

Shock rocker Alice Cooper, who is playing Adelaide's AEC Theatre Tuesday 11th February said he always plays Adelaide and if South Australia wasn't on the tour schedule he'd be confused, asking the question to the Green Day tour promoters "What's wrong with you?".