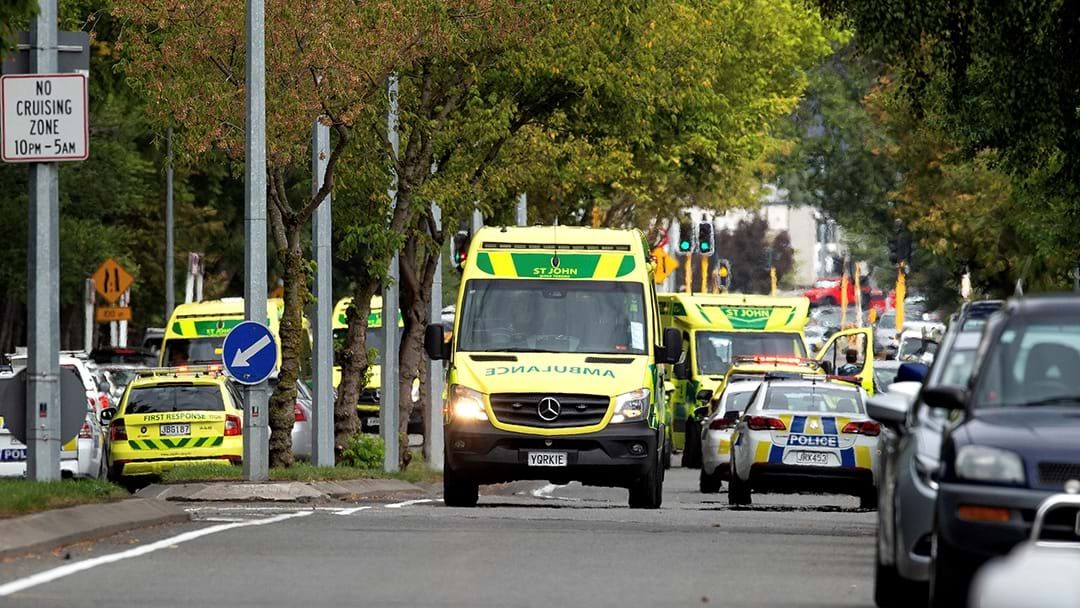 Prime Minister Scott Morrison has confirmed that one of the men arrested in relation to the mass shooting in Christchurch is an Australian man.

Speaking at a press conference, the PM said that Australian authorities are working closely with New Zealand to assist in investigations.

"I can confirm that the individual who was taken into custody is an Australian-born citizen, and obviously that element of the investigation Australian authorities are involved in," he said.

PM Morrison also spoke of the horror of the attacks, which occurred at two mosques in Christchurch this afternoon.

"We grieve, we are shocked, we are appalled, we are outraged," he said.

"And we stand here and condemn absolutely the attack that occurred today by an extremist, right-wing, violent terrorist that has taken the lives - stolen the lives - in a vicious, murderous attack that has claimed so many New Zealanders.

"This attack reminds us of the evil that is ever-present and would seek to strike out at any time."

The number of people injured in the attacks is not yet known.