Instead of going back to Sydney 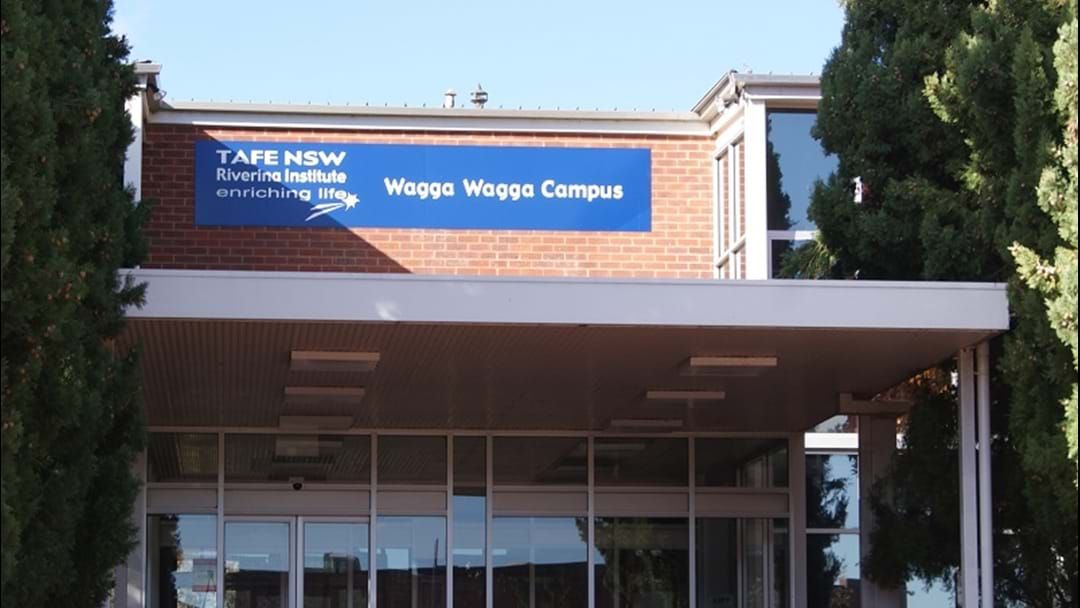 Griffith City Council is seeking to overturn a decision not to relocate TAFE’s Financial Services Support Office to Griffith.

In October 2018, Mayor John Dal Broi and General Manager Brett Stonestreet lobbied for the relocation of the Financial Services Support Office TAFE NSW to Griffith and were delighted in March 2019 when then Minister for TAFE NSW, Adam Marshall, announced that Griffith had been selected.

At the time, several sites were investigated for suitability and the current TAFE Campus was identified as the preferred site.

Griffith City Council Mayor, Councillor John Dal Broi said, as of March 2020, the Chief Operating Officer for TAFE committed to the facility opening with a full complement of staff by July 2021.

“No further information was received by Council until this week when speculation surfaced prompting Council to make contact with TAFE NSW,” Cr Dal Broi said.

On Tuesday 24 November, the Regional General Manager South at TAFE NSW informed Council that the facility would no longer be established in Griffith and that services would continue to be delivered from Sydney.

“Council will be making representation at a Ministerial level seeking this decision to be reversed,” CR Dal Broi said.

“We have requested specific reasons as to why the Minister’s commitment has been overturned,” Mr Stonestreet said.

“We are yet to receive a response in that regard.

“Earlier this year we commissioned consultants to prepare the Griffith Economic Development Strategy 2020-2025, to provide Council with strategic direction to support the sustainable development of the local economy,” Mr Stonestreet said.

“Members of the Griffith business community, key government agencies and institutions were engaged to help inform the development of a visionary yet practical strategy that will focus Council’s activities as a supporter, enabler and promoter of economic development for the next five years.

“The findings from the consultants’ research will inform the preparation of a Draft Economic Development Strategy, which will be presented to Council before being placed on public exhibition.

“Council is committed to being pro-active in building partnerships with other agencies and will continue to do everything in our power.