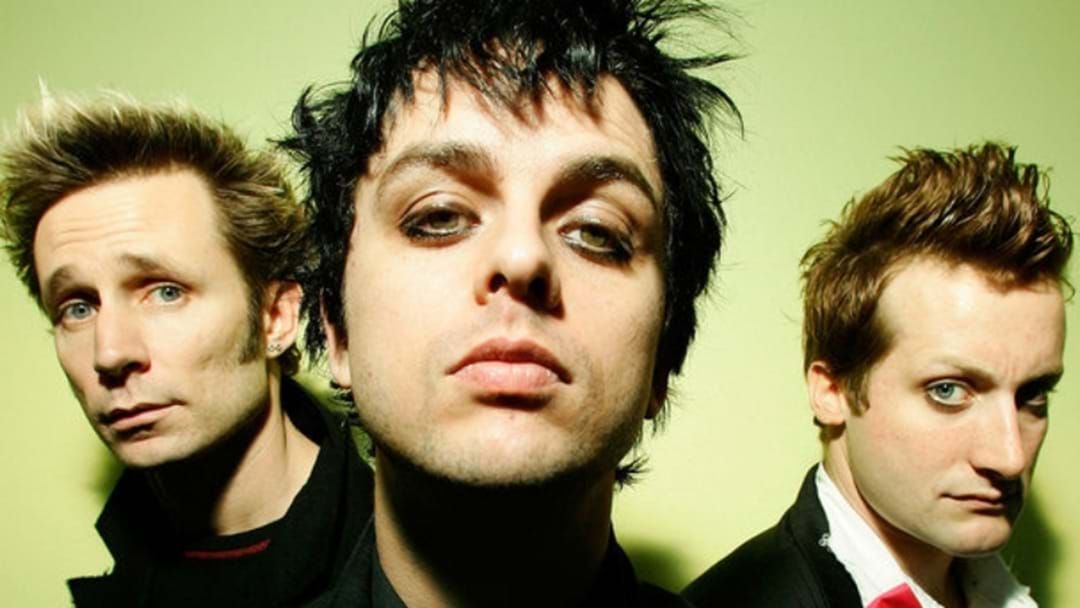 Formed in 1986 and still one of the most loved punk bands to this day, Green Day have mastered the trick to their longevity in the industry.

The ingredients to their success aren't much of a surprise when you hear that they've sold over 85 million records worldwide and have won Grammy's, American Music Awards, Billboard Music Awards and many more.

Lead singer, Billy Joe Armstrong spoke of their longevity to Triple M saying, "The older you get, the longer you've been around, it's more a feeling of gratitude"

They've come a long way since their first gig in the back of a diner over 20 years ago and they continue to captivate fans worldwide with their great music. "We've got a lot more to say"

This is what Green Day had to say to Triple M about their longevity in the industry: