"They reminded you of you" 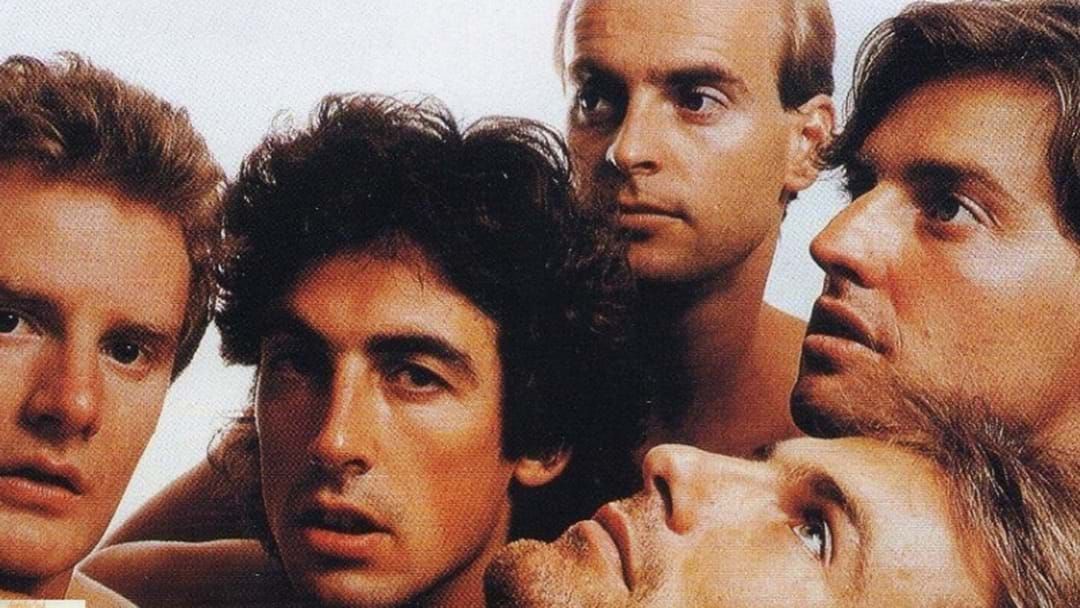 ARIA Hall of Fame inductees, Australian Crawl, gave us some of the best hits during the 80s, including songs like Reckless, Errol, The Boys Light Up and Oh No Not You Again.

From seeing them live at pub gigs to a massive concert at the Showgrounds, our very own Moonman has spoken about his love for Australian Crawl, what it was like seeing them live and being struck by the death of member, Guy McDonough.

"A striking Australian group of guys...it kind of reminded you of you"

Here's what Moonman had to say about his love for Australian Crawl: