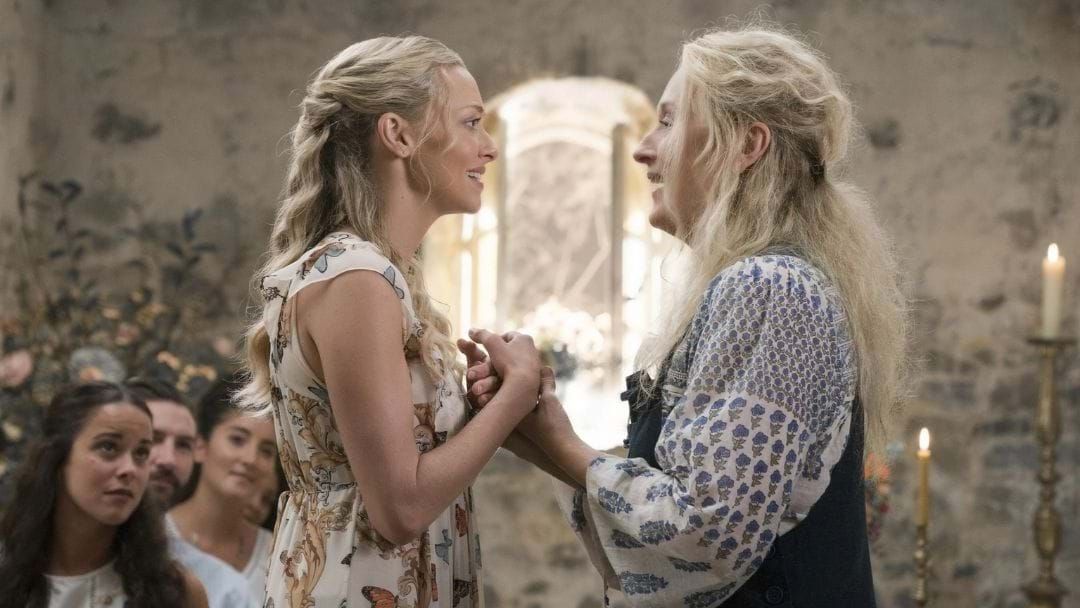 The 2008 film Mamma Mia! infamously brought ABBA's songs to life, centring around characters played by Meryl Streep and Amanda Seyfried, and based on the stage musical of the same name. In 2018, the team returned for round two with a few extras, including Lily James, as we took a step into the past of the iconic character's we've come to know and love in Mamma Mia! Here We Go Again.

Now, creator and producer Judy Craymer is looking ahead to a potential third film according to an interview with Daily Mail.

Craymer revealed that Mamma Mia! was meant to be a trilogy, adding that she had planned to start thinking about the concept during the pandemic, but was "hit with Covid fog".

Actress Amanda Seyfried, who plays Sophie in the films, told Collider that she felt the sequel was "just perfect", but that it would be difficult to make a third.

"Listen, every single person in that movie would say yes in a heartbeat because we want to hang out with each other. That’s what we talked about last time, like did we ever think that we’d end up here again on an Island in Croatia? So yeah, I wish there was a Mamma Mia 3, but I’ll tell you what – I’ve said it before and I’ll say it again and I hope I’m wrong again. I don’t think there are enough ABBA songs to make a third movie. Because we’d have to use “Super Trooper” again and we’d have to use “Mamma Mia” again and have to use them in a different way."

While Seyfried expressed concerns over a lack of unused ABBA material, Craymer believes they can make use of the upcoming ABBA album release.

What do you think of a third Mamma Mia! film? Let us know in the Facebook comments.